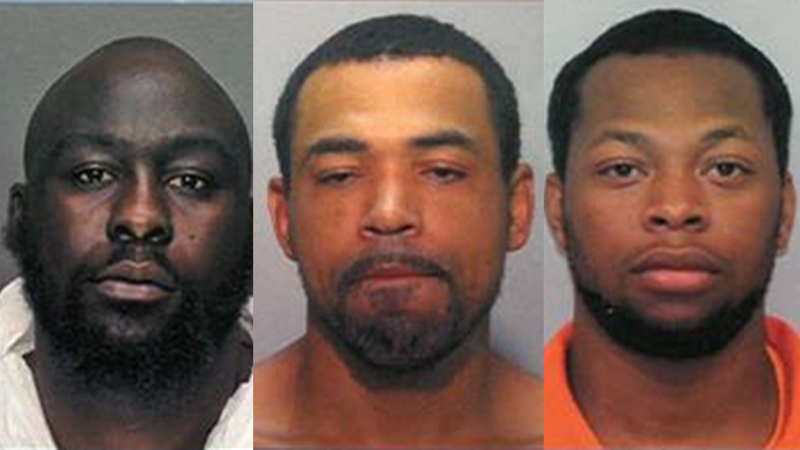 More than 150 fugitives have been arrested since the beginning of November as part of a statewide sweep of violent offenders, including accused murderers, armed robbers and drug traffickers.

"Unless you're focused on the most violent, most dangerous individuals, sending law enforcement out in the field just to make arrests for the sake of making arrests is not something we're interested in doing," said New Jersey Attorney General Christopher Porrino.

Among those picked up over the last few months: 19-year-old Juprie Wadley of Trenton, charged with the shooting death of a 15-year-old boy, and 36-year-old Kamal Sears of Atlantic City, who escaped from prison while serving 5 years on weapons charges.

The NJ State Police Fugitive Task Force, along with other agencies, identified and targeted what they say are some of the state's most violent fugitives in neighborhoods all over the Garden State, hoping to make them safer for residents.

"A lot of times they may be afraid of their neighbor or somebody living down the street that they know may be a gang member or doing drugs, and when they see the police there and we get that person and bring them out in cuffs, I think it gives them a sigh of relief," said Lt. Steve Brown, NJSP Fugitive Task Force.

"We're taking every step we can under the law to protect you," said Porrino.

They include greater efforts to protect the identity of witnesses during pre-trial preparations, keeping defendants in jail if it's learned they might try to tamper with a witness and new training for police and prosecutors about tools they can use to prevent and deal with witness intimidation.