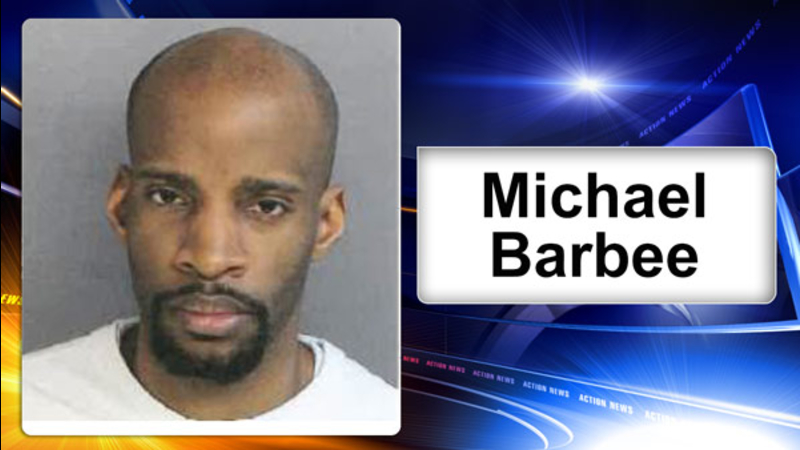 32-year-old Michael Barbee, a teacher from the early learning program at Saint Francis of Assisi Parish, is being held on $750,000 bail.

According to the police affidavit, a 3-year-old girl who attended the Learning Center complained and said Barbee covered her mouth when he touched her.

Police say Barbee initially told them he had not touched the girl in a sexual nature. But police say after agreeing to a polygraph exam Barbee allegedly admitted he had indecent sexual contact with the girl.

Barbee allegedly told police he did so after the 3 year old had called him "stupid."

The Archdiocese of Philadelphia says it was first informed of the criminal investigation February 10th, at which time Barbee was immediately put on leave.

The daycare center program is in a separate building from the Parish School; Barbee did not work in the school.

In a statement, the Archdiocese of Philadelphia says:

Mr. Michael Barbee, a teacher at the Early Learning Center Program of Saint Francis Parish in Norristown (Montgomery County) was placed on administrative leave on Friday, February 10th following notification to the parish that he was under investigation by law enforcement for an alleged criminal matter.

Over the course of the weekend, Mr. Barbee was subsequently arrested by the Norristown Police Department and charged with involuntary deviate sexual intercourse with a minor and other related charges.

These charges are serious and disturbing. The Archdiocese is cooperating fully with law enforcement regarding this matter and remains fervently committed to preventing child abuse as well as protecting the children and young people entrusted to its care.

There were no prior indications that Mr. Barbee was involved in activity of this nature. Prior to beginning his term of employment with Saint Francis of Assisi Parish, appropriate criminal background checks as well as child abuse clearances had been obtained and he completed mandatory Safe Environment Training programs.
Related topics:
pa. newssex assaultteacher arrestedteacher
Copyright © 2021 WPVI-TV. All Rights Reserved.
More Videos
From CNN Newsource affiliates
TOP STORIES