WPVI
NORTH PHILADELPHIA (WPVI) -- Police say an off-duty officer was shot while shielding his son from gunfire in North Philadelphia.

Police say Officer Angelo Romero was off-duty, at the time, when a gun battle broke out.

"He was caught in the crossfire, immediately covered his son, which any father would do. He was actually struck at least one time in his thumb. He did take some fragments to both legs, as well as to his buttocks," said Philadelphia Police Commissioner Richard Ross.

Commissioner Ross says the officer was then able to get his toddler son to safety at a nearby relative's house.

He was taken to Thomas Jefferson University Hospital for treatment.

Authorities say the officer was not an intended target. 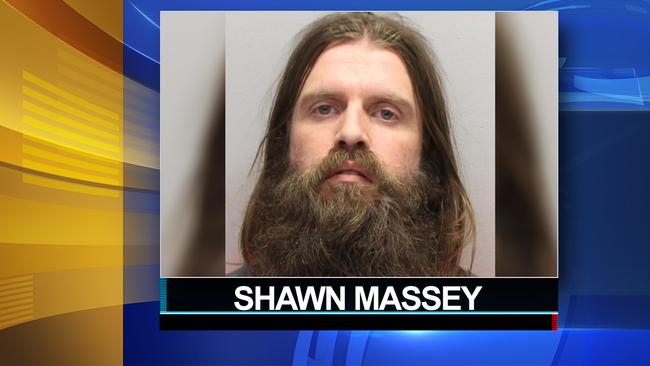