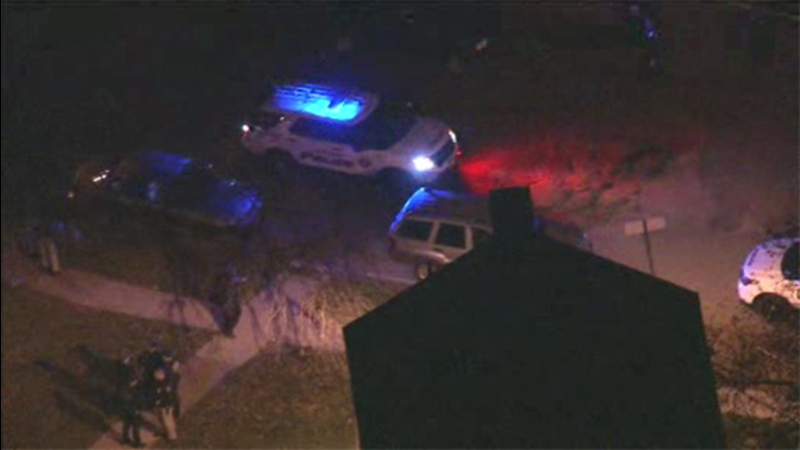 CAMDEN (WPVI) -- A man has died after being shot by police in Camden, officials say.

Two Camden County police officers responded to a domestic dispute call in the area of Alabama and Independence roads shortly after 7:00 p.m. Tuesday.

The caller indicated a male involved in the incident was possibly armed.

The Camden County Prosecutor's Office says gunshots were exchanged between the suspect and the officers.

The suspect, an adult male from Camden in his 20s, was transported to Cooper University Hospital, where he was pronounced dead.

Authorities are withholding his identity at this time.

The investigation into the shooting is ongoing.

The officers involved were placed on administrative leave pending the investigation.