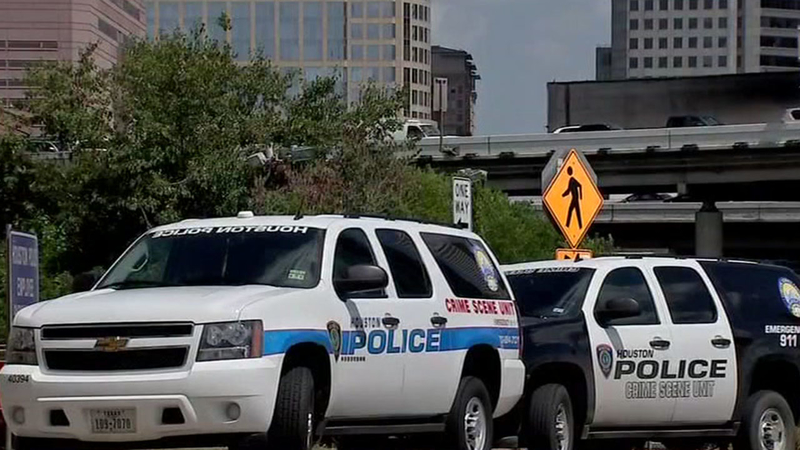 A woman has died in Houston police custody

Authorities were called to a disturbance at a business in northwest Houston. When officers and an HFD crew arrived, they found a woman they say was acting erratically. She was taken into police custody and then to jail on a public intoxication charge.

According to an HPD spokesperson, upon arrival she was found to be unresponsive. An EMS crew was called out to revive her. The woman died at Ben Taub Hospital a police spokesperson says she was talking on the way but was being transported. The hospital says she has a history of drug abuse.

The case will be investigated by police and they are waiting for autopsy results.

It's the third in custody death in three weeks. Last Thursday an inmate was found dead in a downtown jail cell of an apparent suicide. Police say the 38-year-old man hung himself with his pants.

And last Saturday a 42-year-old man died in police custody in the ambulance after kicking and screaming at police officers. It started when he walked into a gas station and threatened an officer inside.