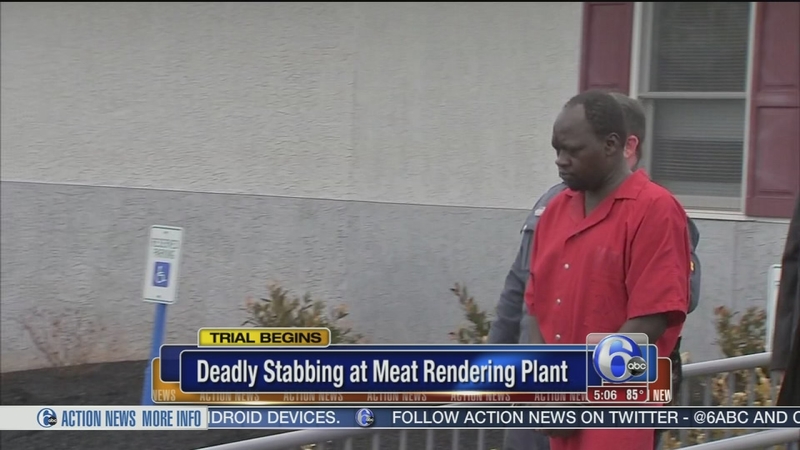 NORRISTOWN, Pa. -- Opening statements are scheduled Tuesday in a man's trial in the stabbing death of a co-worker during an argument at a Montgomery County meat rendering plant last year.

A jury was selected Monday for the trial of 33-year-old Peter Atem of Lansdale. He's charged with first- and third-degree murder in the February 2015 slaying of 25-year-old Danny Vazquez at the MOPAC plant in Franconia Township.

Authorities said the stabbing occurred the day after the victim yanked a chair out from under the defendant as a prank.

The (Doylestown) Intelligencer reports that defense attorney Benjamin Cooper said prior to jury selection that the case was not a "whodunit" but "a degree of guilt case." 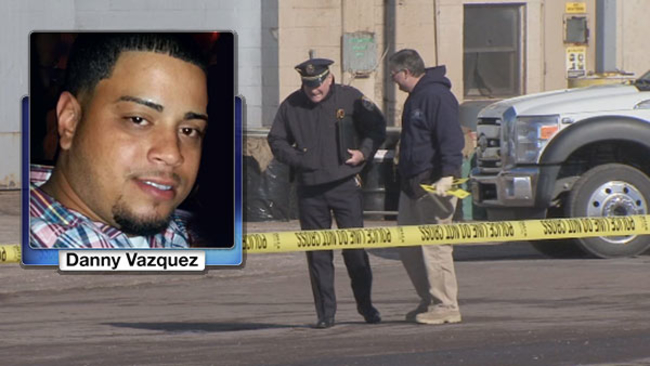 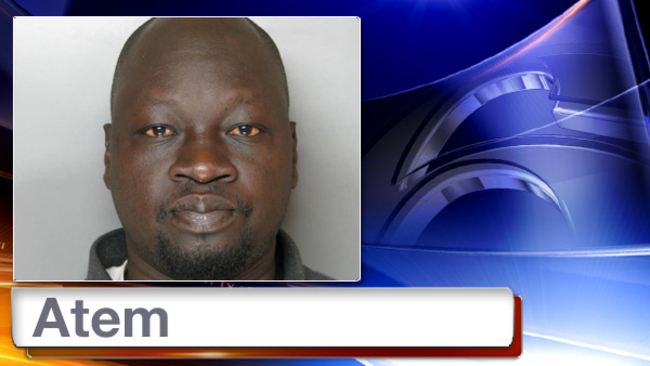 Masks could prevent up to 14,000 COVID deaths by August, model predicts