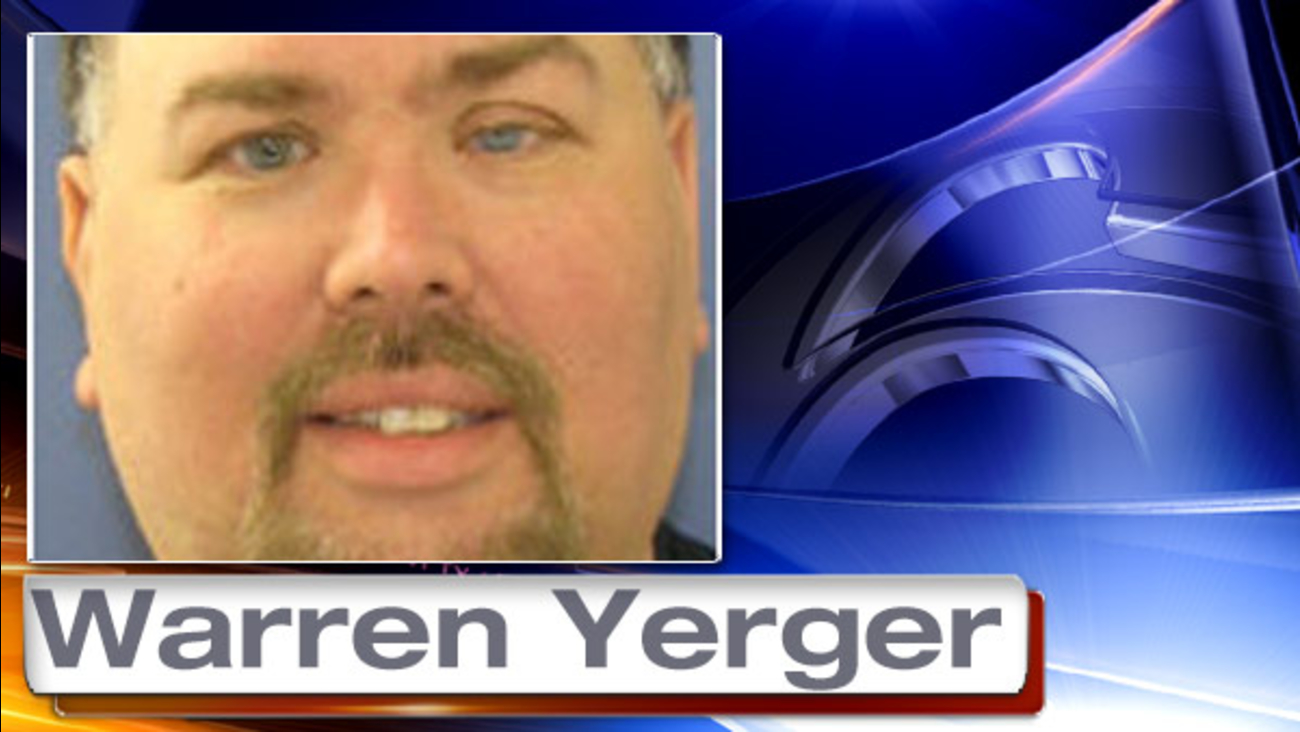 A judge in Chester County sentenced a man to 339 to 690 years behind bars for sexually abusing children.

Authorities say Warren Yerger molested four in his care over the course of more than two decades.

He performed depraved and often violent acts on victims who were as young as 3 years old.