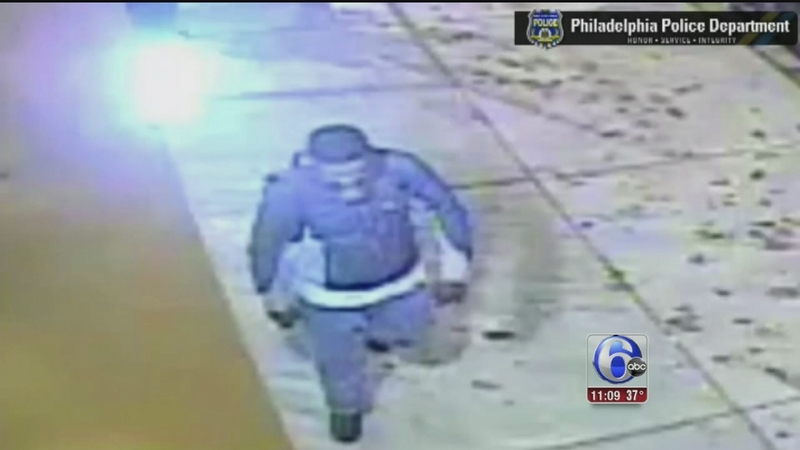 PHILADELPHIA (WPVI) -- Philadelphia police are trying to track down a thief who's been stealing unopened packages from an apartment building.

Police say the thief hit three times during the first week of November.

Surveillance video shows the man stealing packages just inside a gated entrance then flees on foot down the 3800 block of Spring Garden in Mantua.

Evan Griffin is among the tenants who've had items stolen.

"A beautiful frame was taken, it never even made it inside, so it's pretty frustrating," Griffin said.

Tenants say in one instance a gated door was broken to gain entry.

In another case caught on camera, the thief waits for resident to enter, then follows behind, and steals a bike.

"The door has been worked on and replaced a few times, mainly because it had trouble staying closed and the combination lock was easy enough to figure out," Griffin said.

"Obviously, we are concerned because the holidays are upon us, we know online sales are up 14% this year so a lot of packages are being delivered at all hours of the night," Philadelphia Police Lt. John Walker said.

Management emailed tenants warning about the thefts earlier this month.

The suspect seems to have no regard for the surveillance system.

Investigators want you to take a close look at the suspect, described as an older black male who walks with a limp and has a gray beard.

"We believe he lives in the area, just happened to walk around, saw the items sitting there, and figured 'I can get in there, it's pretty easy,'" Walker said.