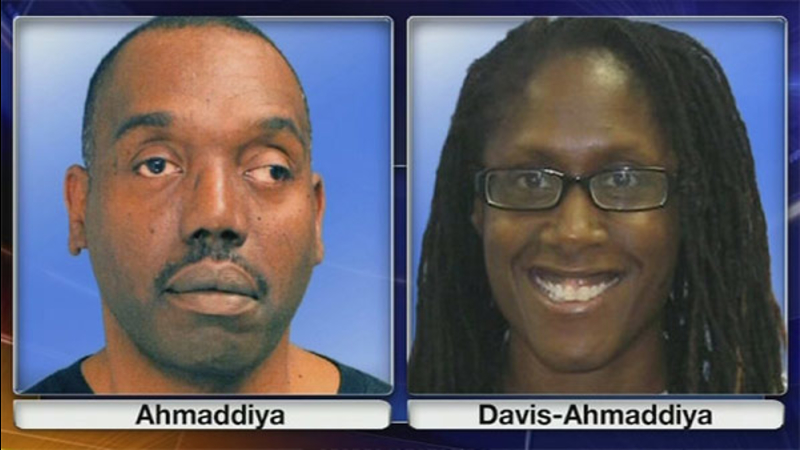 DREXEL HILL, Pa. (WPVI) -- Upper Darby police say they found hundreds of teenagers drinking alcohol and smoking marijuana at a rowdy party over the weekend. Now two parents are facing charges, accused of letting it happen on their watch.

Police say Saturday night as many as 300 teenagers showed up at their house in the 3900 block of Mary Street in Drexel Hill for a party their 17-year-old daughter promoted on social media.

Upper Darby Police Superintendent Michael Chitwood says, "I will not allow parents to have these types of underage drinking, dope smoking parties in the township. It ain't gonna happen."

Chitwood said the first responding officers saw about a hundred teens outside, and many more when they entered the house. They all scattered when they saw the police - some jumping from the windows.

Chitwood says, "So, they're running through backs of houses, ripping fences down as they run. So now we get another 20 calls... about all the - out of control."

Linda Keenan of Drexel Hill tells us, "Seemed like hundreds of kids going down the street screaming, yelling, carrying on. And then behind them was a police car just following them."

Police shut down the streets, but it took hours to clear the neighborhood. At one point, they say Abdul Ahmaddiya confronted the officers who were at his home, telling them the teens were allowed to drink and smoke marijuana in his house.