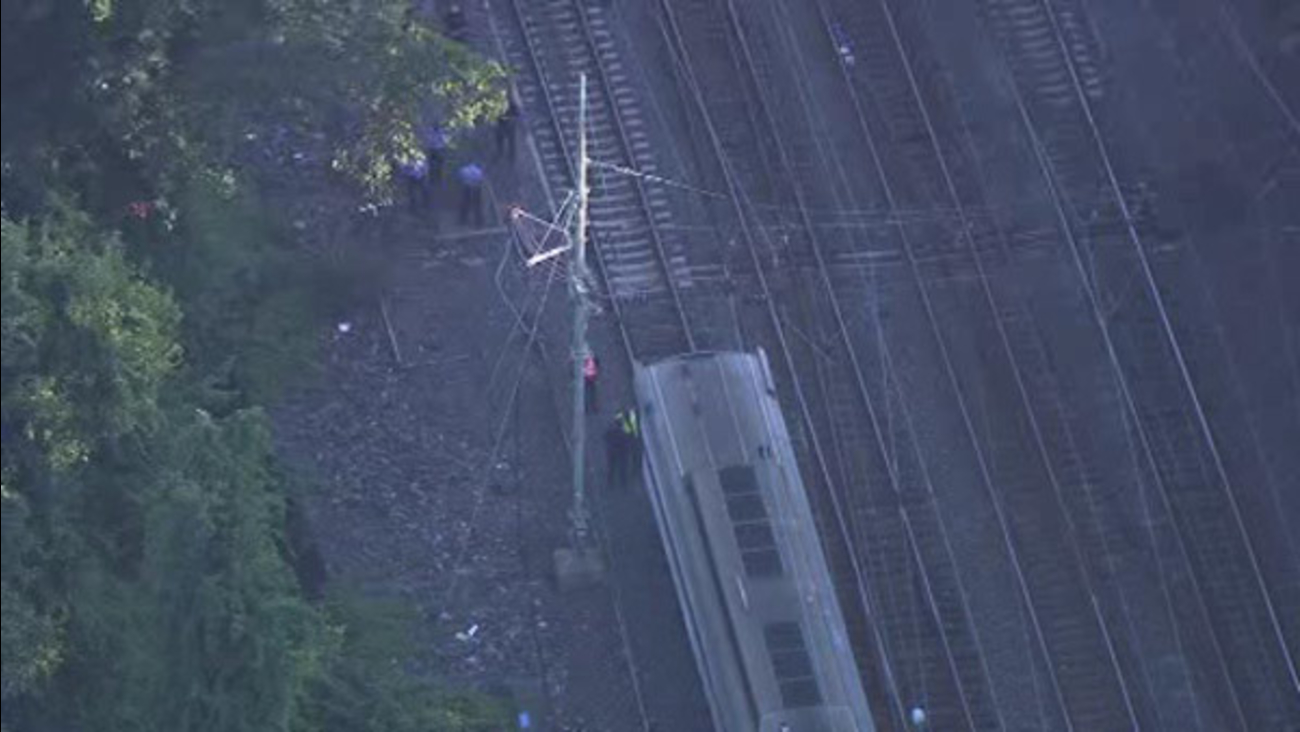 OVERBROOK (WPVI) -- Philadelphia firefighters were called for the report of smoke on a train near SEPTA's Overbrook Station.

The report came in shortly before 5:30 p.m. Tuesday along the Paoli-Thorndale Regional Rail Line.

Thorndale: Service is suspended until further notice due to police/fire activity. Passengers should seek alternate means of transportation.

According to SEPTA officials, smoke was spotted outside of the train. As a precaution, power was cut off to the train.

There was no fire, SEPTA says.

The passengers were taken off the train and were returned to the Overbrook Station.

The train was heading away from Center City.

SEPTA says they are looking into the cause of the problem.

Service is being restored after a half hour suspension.