Pediatrician on trial on charge he assaulted patient's mom 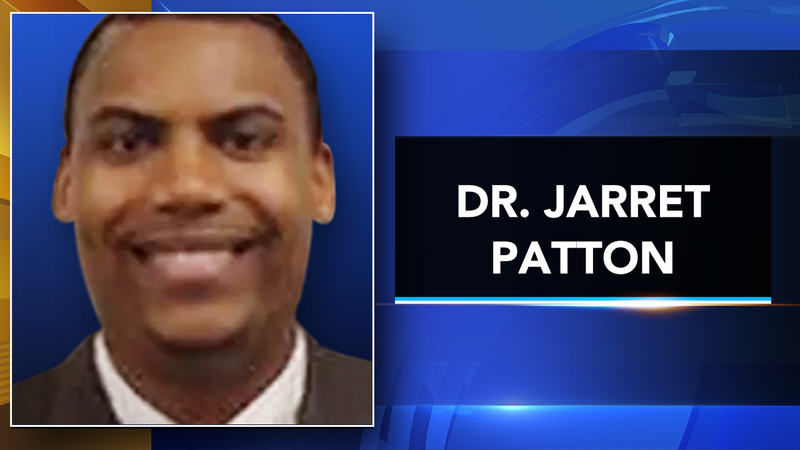 Pediatrician on trial on charge he assaulted patient's mom

ALLENTOWN, Pa. -- The trial of a Pennsylvania pediatrician charged with indecently assaulting a woman while examining her infant has opened with his defense attorney claiming at least one of his accusers is in it for the money.

Seven women have made similar accusations against 43-year-old Dr. Jarret Patton and will testify at the trial that opened Tuesday. But Patton faces a criminal charge involving only one of the women.

Patton is accused of rubbing against the 32-year-old woman during her child's exam in February 2016. Prosecutors claim the doctor was sexually aroused by the act.

But Patton's attorney says the 6-foot-5, 250-pound physician accidentally made contact with the woman in a cramped hospital examination room.

Patton's medical license was suspended after the charge was filed, but it has been reinstated.
----------