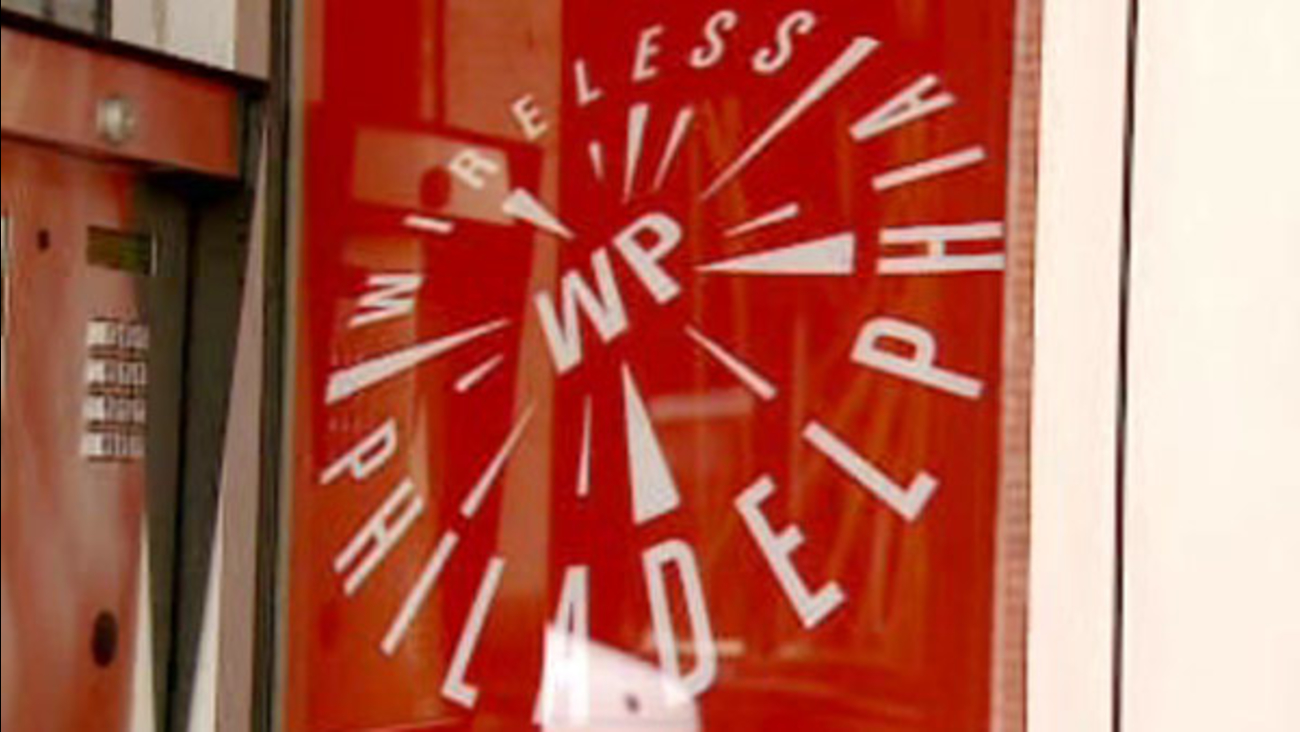 PHILADELPHIA -- A Philadelphia official is urging the city to find a use for wireless equipment that's been stored in a warehouse for over five years, but Mayor Michael Nutter's administration says the equipment is "essentially obsolete and outdated."

City Controller Alan Butkovitz says local media giant Comcast may be able to help find a use for the hundreds of boxes of mostly unopened equipment that were part of a planned city-wide wireless network plan developed by Earthlink.

But the administration says the partially built system was purchased in 2010 for a backup public safety communication system that has since been made redundant by a planned new nationwide system. And since it was purchased with $2 million in federal homeland security money, there are strict rules for disposing of the equipment.