Philadelphia to hire 160 new firefighters, thanks to FEMA grant 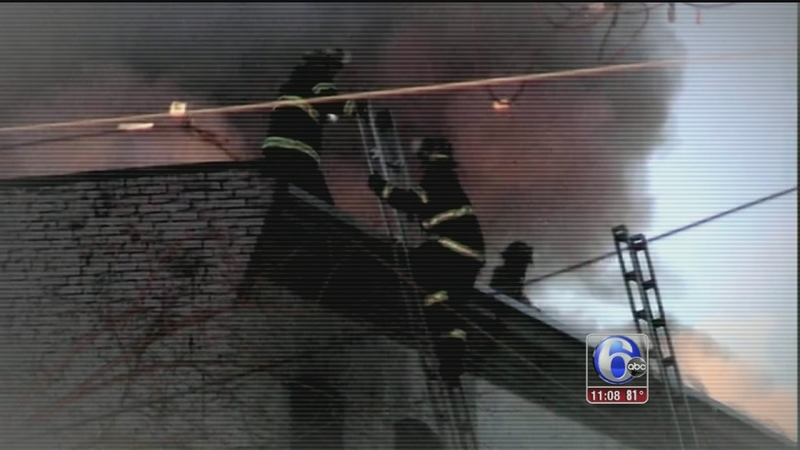 PHILADELPHIA (WPVI) -- The federal government is coming through with $22.9 million so the Philadelphia Fire Department can hire 160 new firefighters.

It's a major victory for the department, which has had to pay huge overtime costs because of a shortage of firefighters.

Due to attrition and other factors, the 2100-member department loses 80-110 firefighters each year.

To make up for it, the city spends millions of dollars in overtime. Last year alone, it paid $37.6 million to have firefighters work extra hours.

"By being awarded this $22.9 million grant, it allows us to hire those firefighters to replace the people that are retiring," said Sawyer.

The Federal Emergency Management Agency (FEMA) awarded the money as part of its federal "Adequate Fire and Emergency Response" program.

When fire department staffers applied for the grant, it was by no means certain they would get the money.

"Not everyone who applies for the grant gets awarded the grant," Sawyer said. "So for us, it's great news, because we put a lot of hard work into applying for it, and we were anxiously awaiting the news."

The department expects to be able to hire 160 additional firefighters, and that process has already begun.

Under the provisions of the grant, all 160 must be hired within the next two years.