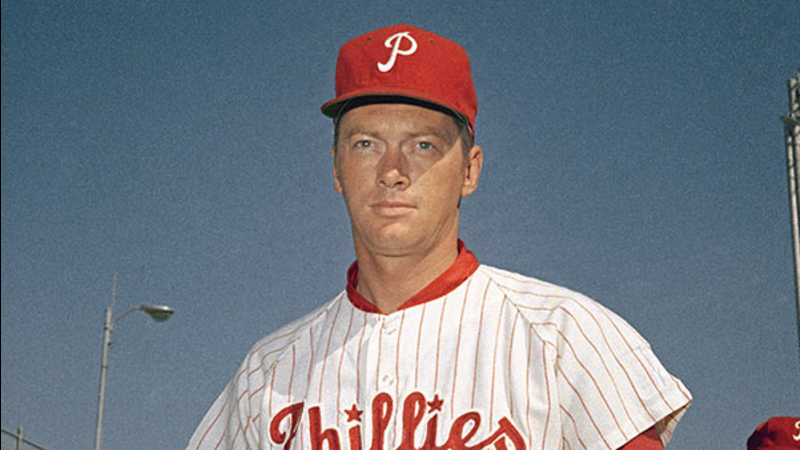 Bunning's death was confirmed by Jon Deuser, who served as chief of staff when Bunning was in the Senate. Deuser said he was notified about the death by Bunning's family.

The Phillies released a brief statement Saturday, which reads:

"The Phillies are saddened to announce the passing of Hall of Fame pitcher and former U.S. Senator, Jim Bunning."
As a member of the Phillies, Bunning pitched the seventh perfect game in Major League Baseball history on Sunday, June 21, 1964, against the New York Mets.

Bunning won 224 games in a 17-year major-league career. He became the first pitcher after 1900 to throw no-hitters in both the American and National Leagues.

He was inducted into the National Baseball Hall of Fame and Museum in 1996.

After retiring, Bunning returned to his home state of Kentucky where he later served as a Republican U.S. Congressman and then two terms as a junior U.S. Senator.

The circumstances of Bunning's death have not been released.