STANTON, Del. -- Police say they are charging a 19-year-old man with murder in connection with the death of his grandfather.

Shawn Hagerty was taken into custody after a chase that ended in Chester County. He is awaiting extradition back to Delaware.

It all began around 8:30 a.m. Friday when police were called to the unit block of Indiana Road in the Park Place Trailer Park in Stanton, Del.

The New Castle County Police Department said Saturday that 69-year-old James Steppi was found dead in his home by his daughter. 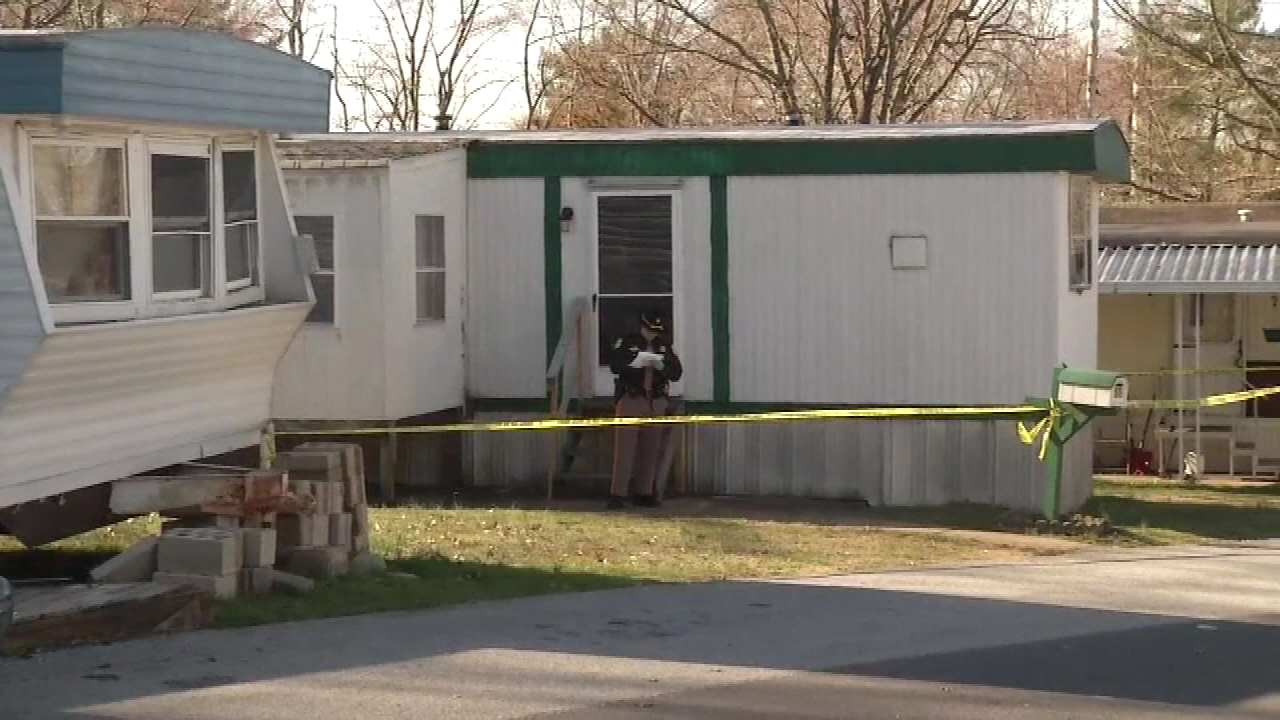 PHOTOS: Stanton trailer park murder investigation
The Action Cam was on the scene at Park Place Trailer Park where a man was found dead on Friday.

The victim's car was missing, so police put out an alert for the gray Oldsmobile Alero.

The car was found by police in the community of Drummond Hill, but the driver sped off, leading to chase.

It ended in the unit block of Blue Hen Court in Landenberg, Pa.

The Action Cam was there as Hagerty was taken into custody.