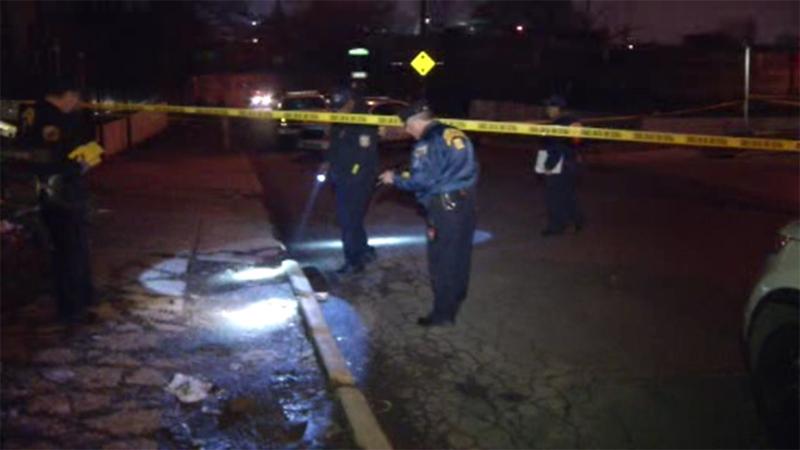 HUNTING PARK (WPVI) -- Police say a 25-year-old was shot and killed in the Hunting Park section of Philadelphia.

The shooting occurred at 11:45 p.m. Tuesday on the 700 block of West Ontario Street.

According to police, four gunmen approached the victim, 25-year-old Jeremy Rojas, and opened fire on him.

Officers found Rojas lying face down on the street and rushed him to the hospital. They say the victim was carrying cash on him.