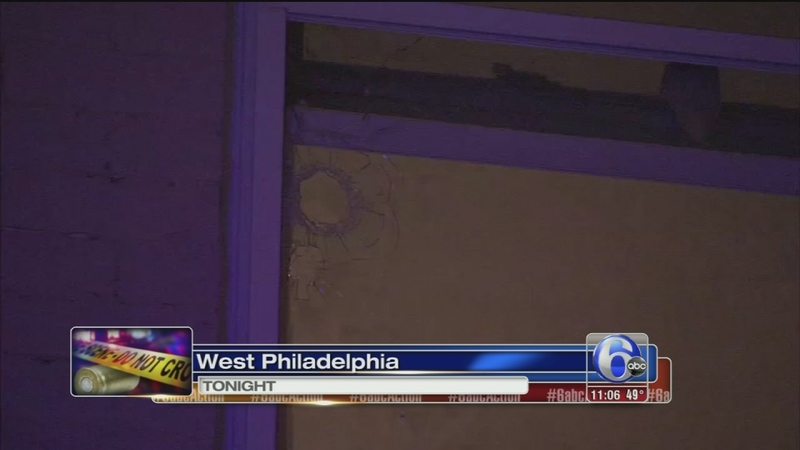 It happened just after 7:30 p.m. Friday at Westminster Avenue and Fallon Street.

Someone was likely targeted, police say, but there's no known victim.

Eight homes in all were hit, including Daniel Branham's, who was home watching football with his wife when the bullets went through his window.

"A bullet came through the window, and it shattered. Glass went over my head, me and my old lady hit the floor, laid there for about 2 minutes, and then eventually I checked around the house to make sure everybody was all right," said Branham.

Police are not saying anything about a motive or a possible suspect.