"It was a good faith effort," said Ross. "Nobody went out there with the intent of terrorizing a particular household. But it appears, again, preliminarily, we went to the wrong house. And for that, our apologies to those homeowners." 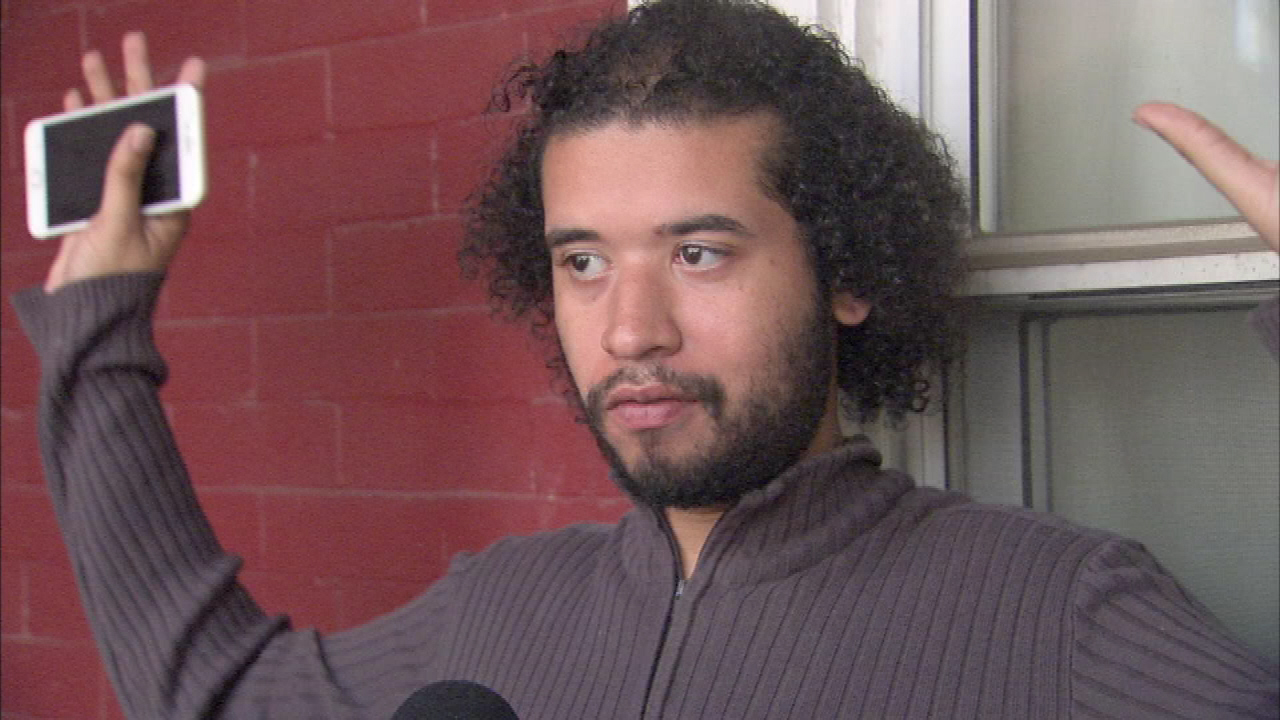 PHOTOS: Police raid wrong house in SW Philly
Police say they were looking for the culprits in a violent home invasion involving weapons.

The incident occurred around 2:30 a.m. Wednesday in the 6000 block of Elmwood Avenue.

Police say they were looking for the culprits in a violent home invasion involving weapons.

Police say they were looking for the culprits in a violent home invasion involving weapons.

"When I opened the door, I saw six, seven or eight SWAT team members with M16s or high-powered weapons like it was a raid or something," said Hasan Curry.

"I'm coming out of the shower, and there's a Pump Action Rifle to my chest," said Angel Jardine. "He's just like, 'Put your hands up.' Rifle in my chest, and I'm like, 'Whoa.' "

Forty-eight-year-old Ronik Jardine, who is physically impaired after being shot in the head by an ex-boyfriend, says she was unable to move fast enough for officers who woke her up from her sleep.

Some of them were taken in for questioning by police. After some time, the family tells Action News police told them they had the wrong people.

"He said that, 'We had you mistaken for someone else,' and it was all a misunderstanding and they were going to get us a ride home," said Michael Jardine.

Police confirmed that none of the family members were in any way connected to the suspects they were looking for, and they apologized.

Ross said the city will take care of repairing the damage.

But the family remains upset because their door was broken down during the raid, and one of the men suffered a bruise on his shoulder.

"I just still feel like it shouldn't have never gotten that far, you coming in our house drawing guns," said Michael Jardine.

"I'm scared of guns," said Ronik Jardine. "It traumatized me so bad, I had to go to the doctor this morning."
Related topics:
southwest philadelphiaphiladelphia newsswatraid
Copyright © 2020 WPVI-TV. All Rights Reserved.
More Videos
From CNN Newsource affiliates
TOP STORIES