WPVI
CENTER CITY (WPVI) -- Philadelphia police have filed charges against a man following an incident that happened at a hotel in Center City.

Authorities were called to the Hyatt at the Bellevue hotel located at Broad and Walnut streets for a report of people running on the rooftop around 7 p.m. Monday. 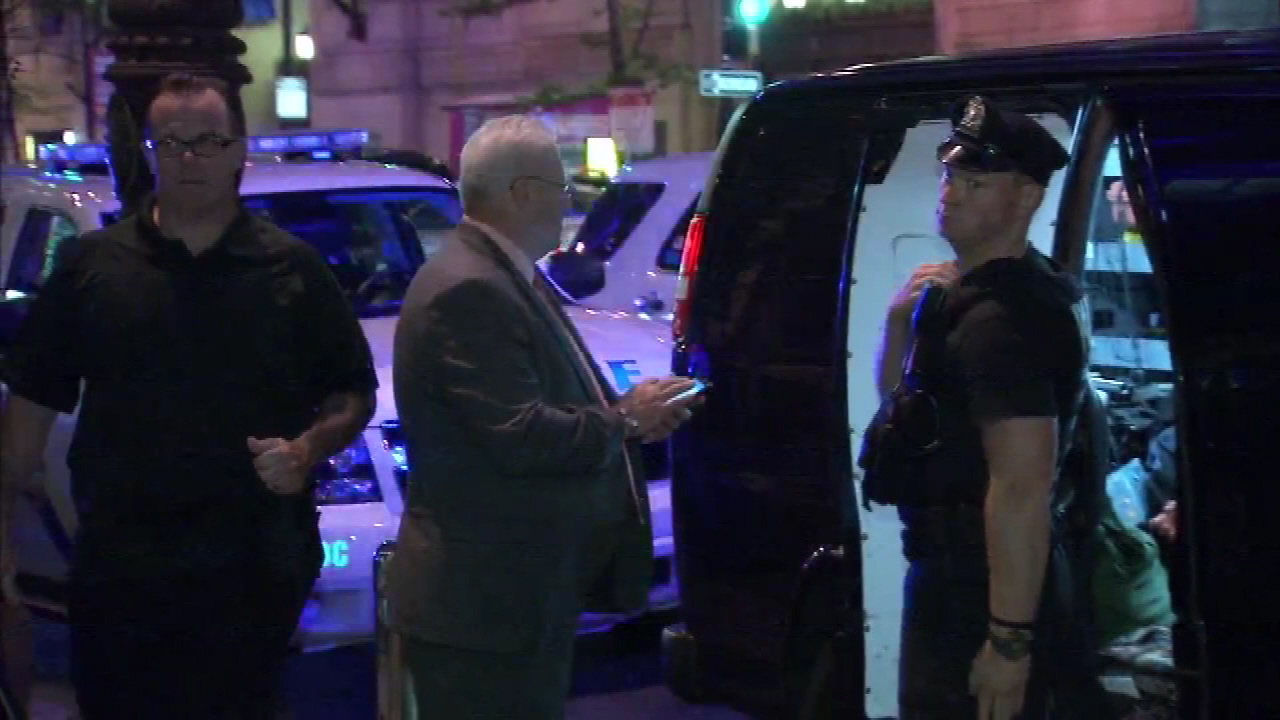 PHOTOS: 2 people found on hotel roof
Homeland Security along with Philadelphia police are investigating an incident that happened at a hotel in Center City.

"Police received a 911 call from a couple of people in another building that saw two people acting suspiciously on the rooftop," Philadelphia Police Commissioner Richard Ross said.

On the same rooftop where the man and woman were discovered, police found camera equipment and several items that initially appeared to be suspicious, like a smoke bomb and a liquid.

"Right now it appears this individual may be a blogger that likes to do things with photography that's a little bizarre. We haven't ruled out anything, you never do, but it just appears that this is what this individual does, we're not condoning it," Ross said.

Police don't believe the pair was doing anything terror related and released them after charging only 28-year-old Ivan Wong from Edison, New Jersey with Criminal Mischief and Defiant Tresspass.
EMBED More News Videos

Two people have been detained after police say they were found on the roof of the Bellevue Hotel with smoke bombs and a camera.

The commissioner says he is appreciative of the public's vigilance.

"Obviously we're cognizant given the times we're in. I applaud the people who called because you never what that was about," Ross said. 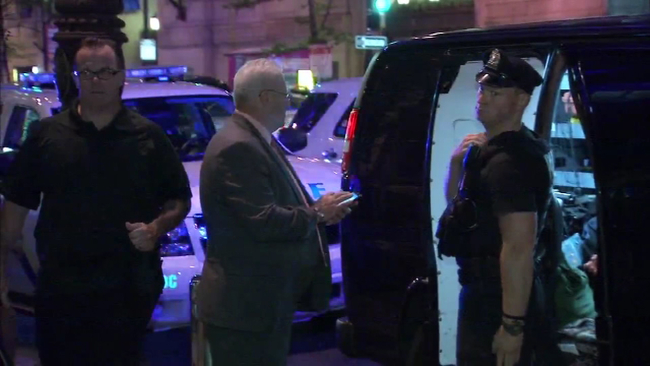