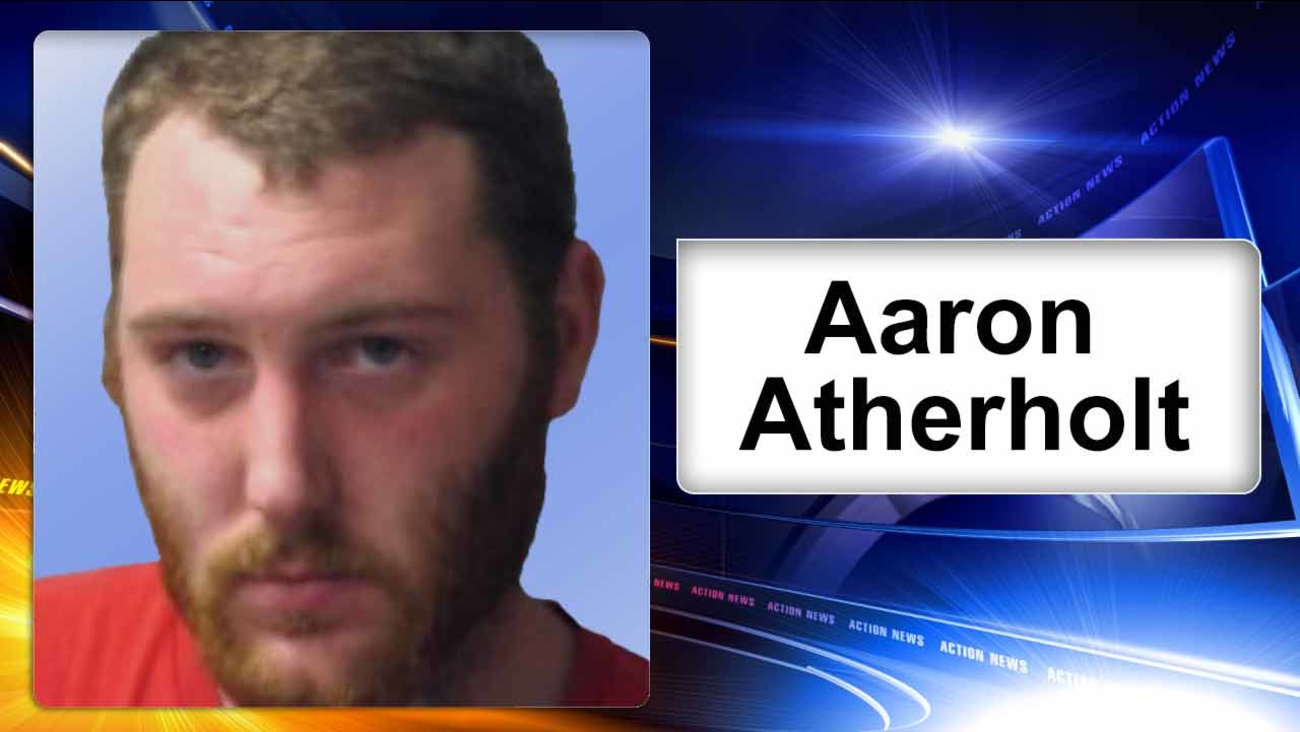 One is accused of attacking employees.

Police say Aaron Atherholt fought with employees who tried to stop him from leaving without paying for several items on Sunday night.

When he was arrested, police say they found heroin on him.

Atherholt is being held in lieu of bond.

Another man, Wayne Embry, who was with him was also arrested and charged.

He was released after posting bond.