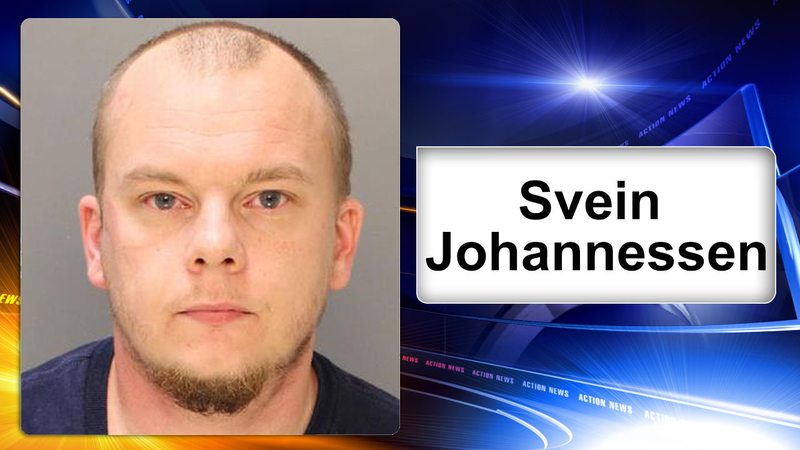 PHILADELPHIA (WPVI) -- Police have charged a man from Norway who allegedly phoned-in two bomb threats to the Philadelphia International Airport.

Svein Johannessen, 30, was arrested after the incidents on Thursday afternoon.

Investigators said he called 911 twice, at 3:25 and 4:35 p.m., saying he had a bomb and did not want any British Airways planes flying out of Philadelphia.

A search was conducted and no device was found. Airport operations were not impacted.