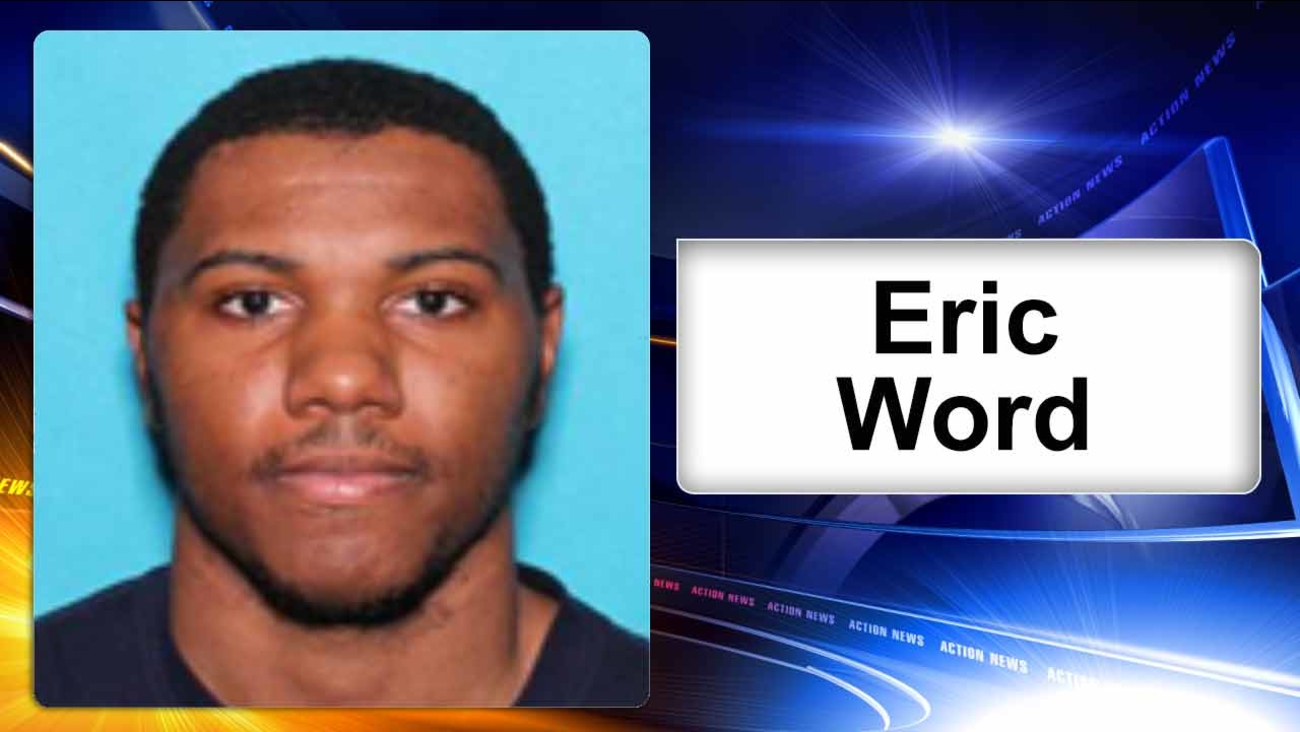 BENSALEM, Pa. (WPVI) -- Police investigating an 18-year-old Bensalem High School student for the theft of digital photos say they also found a video of him having sex with a 14-year-old girl.

On August 14, Bensalem police were called to the Trevose section of the township.

A 19-year-old woman told police Eric Word, of Bensalem, borrowed her cell phone and downloaded two photographs from her gallery without her knowledge and permission.

Police say the photographs showed the victim and another 18-year-old woman in their underwear.

As they continued to investigate, and with Word's phone in their possession, police say they discovered videos of him having sex with at least two females, including one who has been identified as a 14-year-old.

They say there were also several other images on the suspect's phone that depicted young females wearing only a bra and underwear.

Police are still in the process of identifying all of those seen in the pictures.

Word is charged with Computer Theft, Corruption of Minors and Invasion of Privacy.