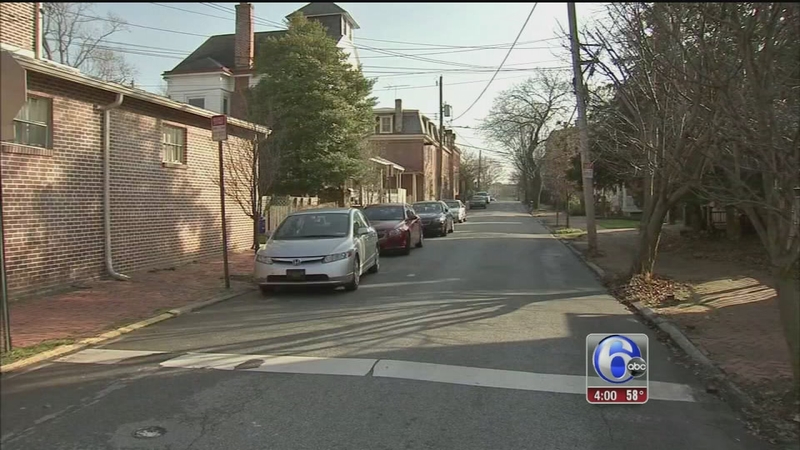 Police say at approximately 2:30 a.m. on Dec. 5 a female victim was walking on the 400 block of South New Street when she was approached by a partially nude man.

They say he stepped out of an alley and shined a flashlight at his midsection.

The man was possibly driving a dark blue minivan.

At approximately 4 a.m. Sunday, police say two female WCU students were approached by a man who exposed himself on the 300 block of South Darling Street before fleeing the scene.

The victims in both cases were not harmed.

In both incidents, the suspect is described as a white man in his 40s, bald, with glasses and a gut.

Anyone with information should contact the West Chester Borough Police Department at 610-696-2700.