Police: Man exposed self to woman in Nether Providence 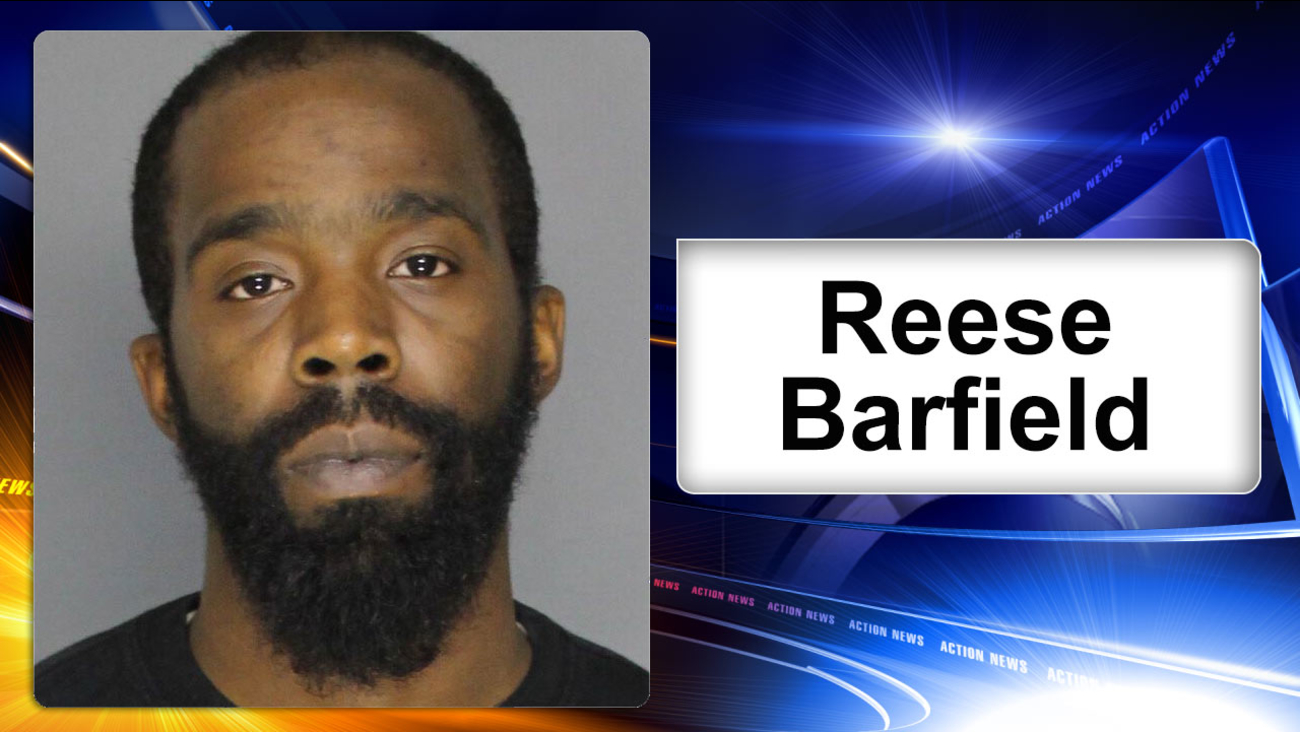 NETHER PROVIDENCE, Pa. (WPVI) -- A man has been arrested for allegedly exposing himself and performing a lewd act in Nether Providence Township, Delaware County.

Reese Brandon Barfield, of the 2500 block of Wetherill Street in Chester, was arrested on June 9th.

According to police, a woman said she was walking in the area of Possum Hollow Road and Woodward Road on June 1st when she was approached by a man driving a silver Oldsmobile who asked for directions.

The woman told police the man had his pants down and was engaged in an indecent act.

She was able to give police a description of the man, leading to his identification, police say.

Barfield was arrested during a traffic stop on Providence Road.

He is being held at the Delaware County prison after failing to post bail.