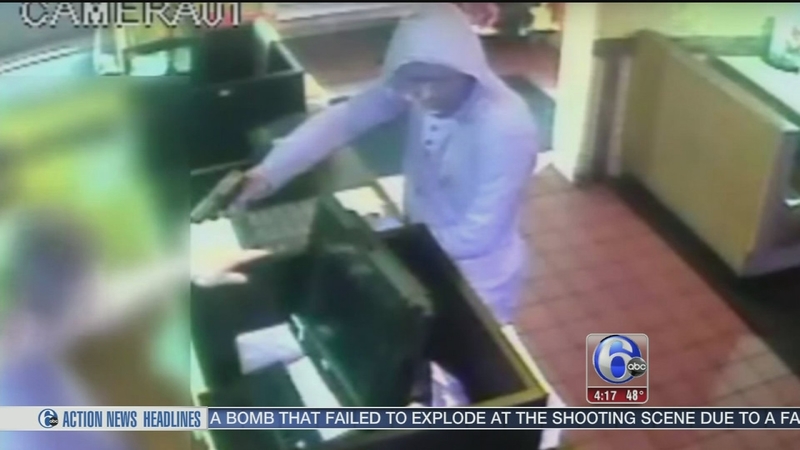 There have been 15 hold-ups in less than two weeks in the city's 15th police district which covers Frankford, Mayfair and Holmesburg.

Police believe one suspect is behind several of these crimes.

On November 22, the masked suspect got away with $570 from a tobacco store in Mayfair.

Three days later police say the same masked suspect returned and got away with $1,300.

"At first, I felt a little scared, but the cops have been coming around more often now. We have the cops during the nighttime for security. I feel more safe now," the cigar store manager said.

Police say the suspect came to the store unmasked earlier to case the tobacco store before the robberies.

"I've seen him in a couple times, but he came as a customer," the manager said.

Police believe the man in his late teens or early 20's is responsible for at least four of the 15 armed robberies in the 15th district in the last 12 days.

It's no surprise to the cops who say the Christmas holiday always generates an upswing in armed robbery.

"We have extra deployments in the different affected areas of the robberies," Philadelphia Police Lt. Dennis Rosenbaum said.