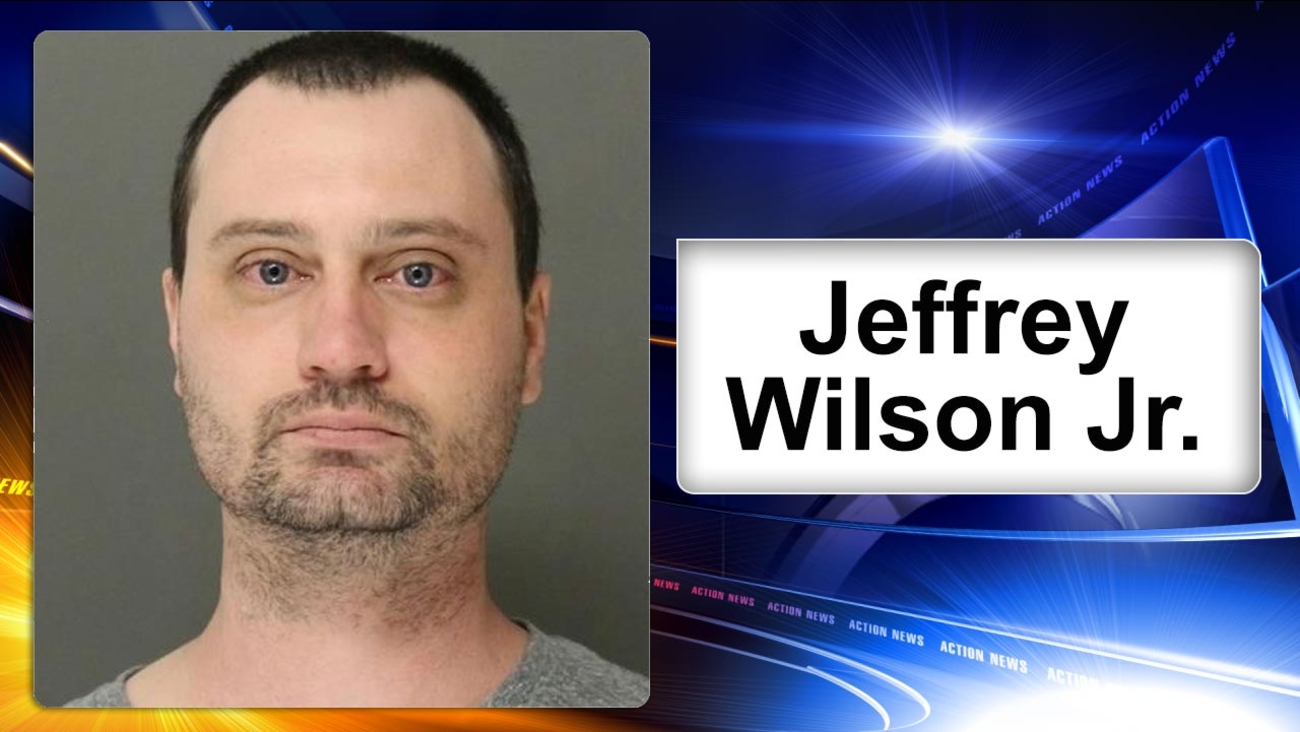 Jeffrey Wilson Jr., 30, of Hamilton Township, is charged with invasion of privacy and harassment.

Investigators say he took the images using cameras hidden in his sneakers.

Police say Wilson followed a woman and her daughter in the bakery aisle of the store on Marketplace Blvd. The woman allegedly told police Wilson followed her and loitered around while they were shopping.

Investigators say that report led to an investigation, which revealed additional victims.