WPVI
MIRAMAR, Fla. (WPVI) -- A 40-year-old Philadelphia woman has been charged with murder in the apparent suffocation deaths of her 7-month-old son and 3-year-old daughter during a visit to South Florida.

It happened Wednesday afternoon in Miramar, a suburb of Fort Lauderdale. 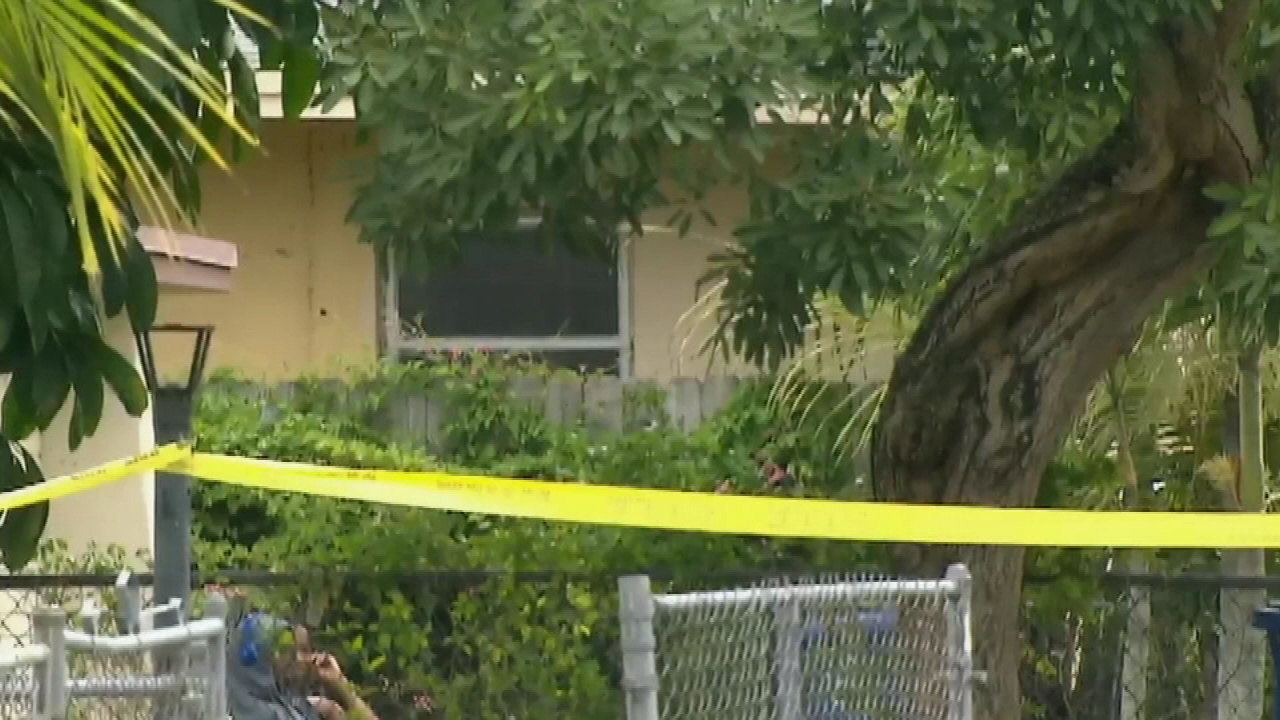 PHOTOS: Philadelphia mom charged with murder
A Philadelphia woman is accused of killing her 7-month-old son and 3-year-old daughter during a visit to South Florida.

According to a court affidavit, Sophia Hines, from the Frankford section of Philadelphia, called a relative she was staying with, telling the relative she "needed to come home now."

The relative arrived to find Hines in the master bedroom of the home. Both children were lying side-by-side on the bed, unresponsive, according to the affidavit.

A police spokeswoman said officers responded to the scene and performed CPR on both children until firefighters and paramedics arrived.

Further attempts to revive the children failed, and both were declared dead at the scene.

Philly mom accused of murdering her two young children while visiting Florida-this is the youngest of the 2 victims pic.twitter.com/Vs5UWQMiCg

According to investigators, Hines admitted to taking a sheet and suffocating the baby first, then the little girl.

There were no outward signs of injuries to the children. Hines gave no reason for her actions.

She was taken into custody, booked into the Broward County Jail early Thursday and charged with two counts of premeditated murder.

"She was really good with kids," said Singleton. "Last person I would have thought would do something to my son... to her daughter."

A Philadelphia woman has been charged with killing her two young children during a visit to South Florida.

He said he last spoke to his wife last Thursday and thought they were in New York. He expected them home tomorrow.

But last night, he received a phone call from a friend of a friend, who told him the news.

Police say the father of 3-year-old Ariel Hines is in Jamaica.