Police: Rape suspect told victim they could 'work things out' 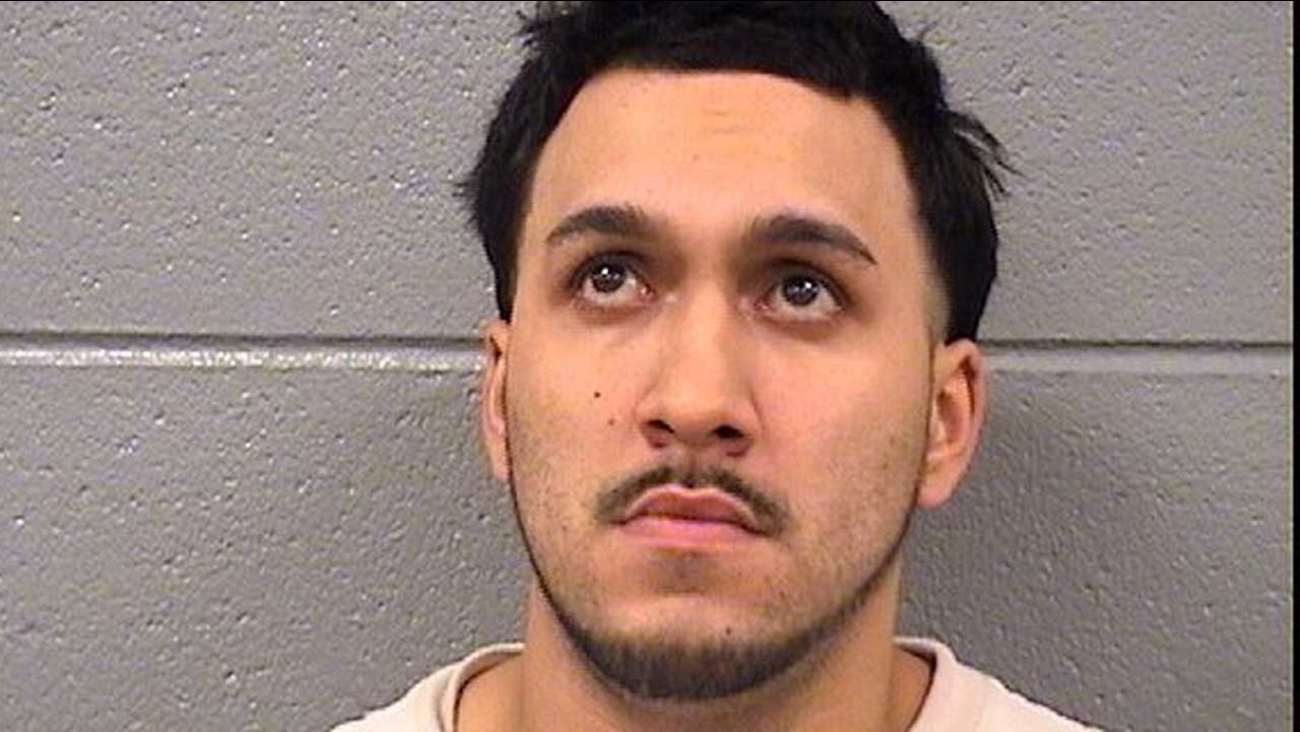 Daniel Garcia, 27, is held without bond in the kidnap and rape of a woman.

WPVI
CHICAGO (WPVI) -- A Chicago man is accused of kidnapping, raping and robbing a woman whom he then dropped off at home telling her they could "work things out."

Chicago police said Garcia carjacked the 29-year-old victim's vehicle with her still inside Friday at a gas station in the 4000-block of North Pulaski in the Irving Park neighborhood. Her male companion had left the car, at which point Garcia got inside and drove off.

When the victim tried to grab the wheel, Garcia punched her in the face, according to Assistant State's Attorney Alex Molesky. He told his victim her male friend was "in the trunk" and said he had "guys following," according to the police report. He also said he was in a cartel and he was supposed to kill her.

Garcia eventually stopped the car and raped his victim, Molesky said, then drove the woman home using the vehicle's GPS. Police said he gave her $60 of the $100 he stole from her using her ATM car and then programmed his number in her cellphone, saying "we can work things out."

He also said "I'll see you tomorrow," when he planned to return her car, police said.

The victim called police, and Garcia was pulled over while driving her car, officials said, and had the cellphone belonging to her companion with him.
Related topics:
albany parkirving parkchicago crimesex assault
Copyright © 2020 WPVI-TV. All Rights Reserved.
More Videos
From CNN Newsource affiliates
TOP STORIES