WPVI
PENNSBURG, Pa. (WPVI) -- Police say a message posted on social media, that some perceived as a threat and led to the closure of the Upper Perkiomen School District on Monday, was the result of a misunderstanding.

The message was posted to a closed group of people on Instagram, Superintendent Dr. Alexis McGloin said. It was interpreted by some as a threat against students and reported to police around 1:15 a.m.

Police reported the situation to school administrators, who decided to cancel classes out of an abundance of caution.

By the middle of the day, police say they determined the poster had not intended to threaten anyone.

"The person has cooperated and so have the parents. It looks like an unintended posting or an intentional posting that was taken out of context. The subject was trying to post part of a video that's on SandyHookPromise.org," said Lt. Christopher Lengle. 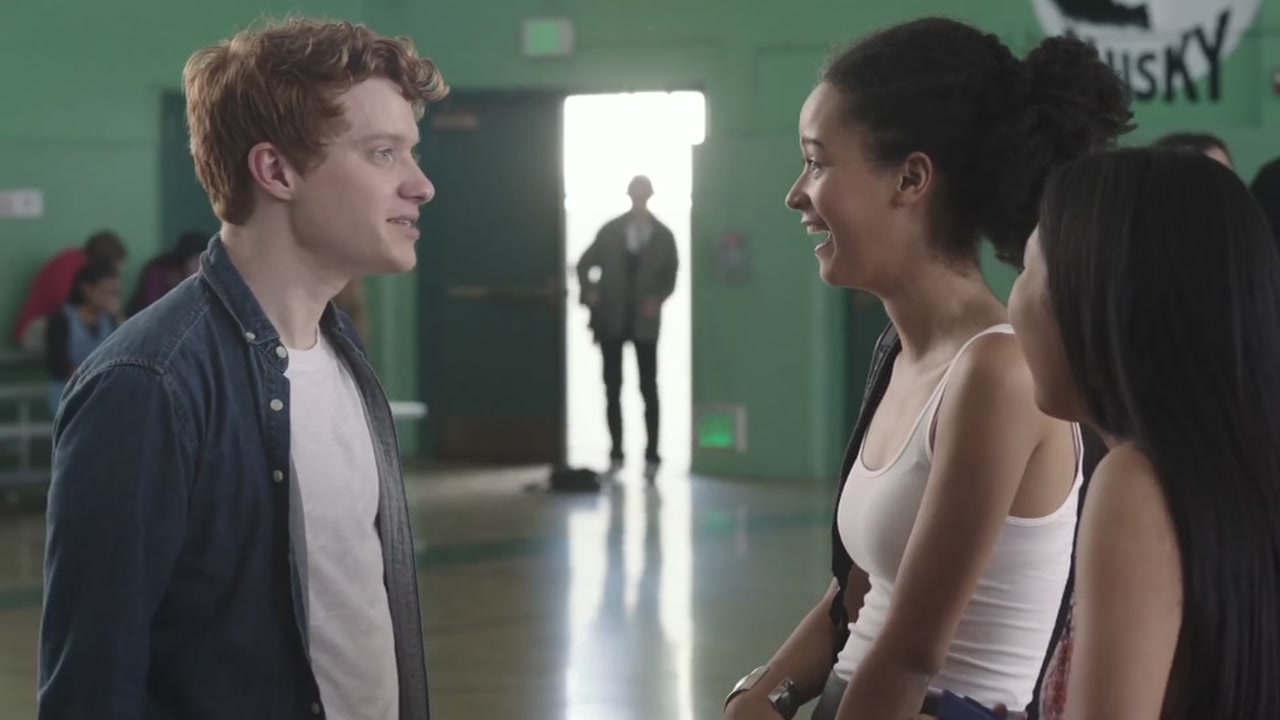 Sandy Hook Promises
The video shows how easy it is to miss the signs of someone planning a shooting and encourages us all to pay more attention.

That video, titled "Evan," was developed to help people spot the warning signs of a potential school shooter.

A pivotal scene shows kids gathered in a gym. In the background, a door opens and a person is seen readying a rifle as the students flee.

In a message to parents, McGloin said, "We ask that you please discuss the day's events with your child, emphasizing the seriousness of this situation and the impact their on-line interactions can have on themselves, their friends, family and community."

There is a sensitivity at this district concerning gun violence owing to a 1993 incident when a student brought a gun to school and fatally shot another student.