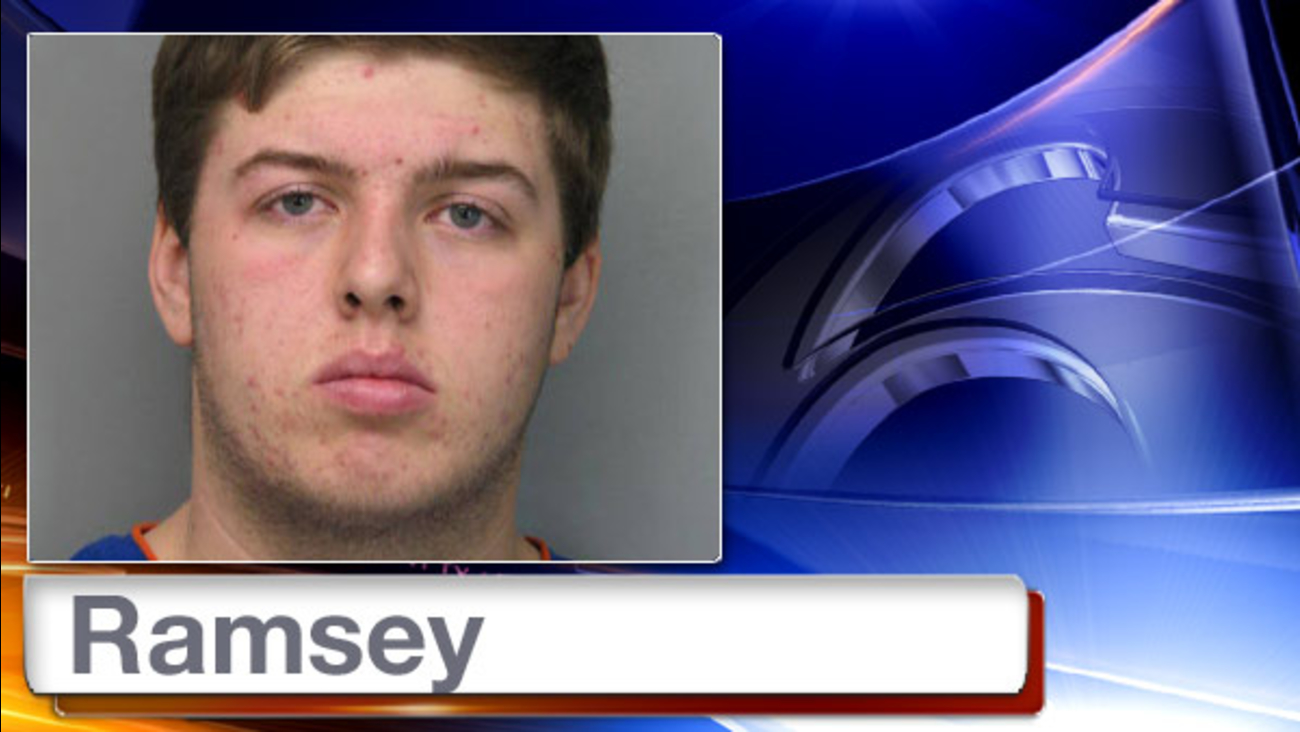 WPVI
HARRINGTON, Del. (WPVI) -- A 17-year-old boy is accused of killing his own father in Delaware with a crossbow.

Seth Ramsey is charged with first-degree murder in the death of 41-year-old Todd Ramsey.

Delaware State Police say the investigation began around 9:45 a.m. Thursday after police were called to a home in the 4800 Park Brown Road for a well-being check.

Todd Ramsey's coworkers in the HVAC shop at Dover Air Force Base were concerned after he failed to show up for work for a few days, so they notified police.

Police say when officers went to the home, Seth Ramsey was there and allegedly claimed he may have killed his father.

Officers entered the house and found Todd Ramsey dead in a bedroom with a wound to the upper torso.

According to the police affidavit, the teen told police he had skipped classes Tuesday at Lake Forest High School and stayed home.

"He said that his father was in his bedroom from 2:00 p.m. to 5:00 p.m. Seth said that he knew when his father came out he would be mad so he shot him," the affidavit said.

Seth allegedly told police that he shot his father with a crossbow.

He is being held at a juvenile detention facility without bail.