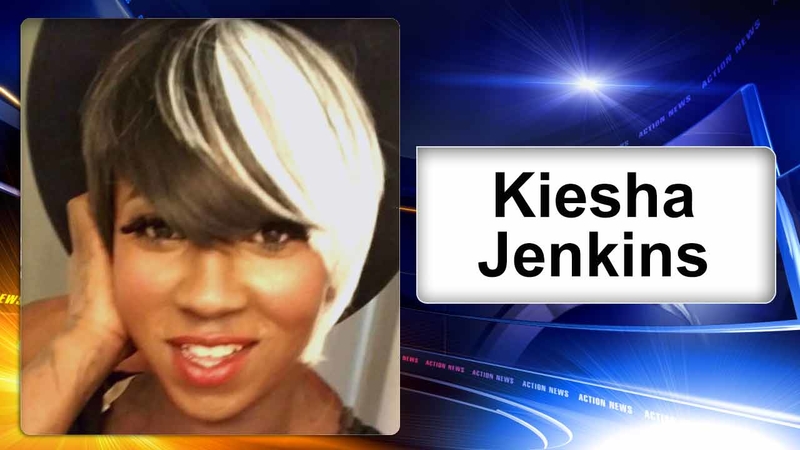 LOGAN (WPVI) -- Police investigating a murder in Philadelphia's Logan section now say the killing was likely not a hate crime.

22-year-old Kiesha Jenkins was jumped right after getting out of a car at 13th and Wingohocking.

Jenkins was beaten to the ground and then shot twice in the back.

"We believe five or six males saw the victim, thought she had money, assaulted her, and ultimately killed her, but we believe it was a robbery," Philadelphia Police Captain James Clark said.

The police and neighbors say that section of Hunting Park is popular with transgender prostitutes.

Police sources say Jenkins was known around the park as a high earner. They believe that made the victim a target.

"It's a high risk behavior and people who engage in that type of activity are more at risk to have something bad happen to them," Philadelphia Police Commissioner Charles Ramsey said.

Jenkins grew up as Stephen Jenkins in South Philadelphia.

His family says he started living a double life a couple of years ago: Stephen by day, Kiesha by night.

They say they don't know what Kiesha was doing in that park at 2:30 a.m. Tuesday.

They just remember a funny, outspoken, welcoming soul who inspired others to be themselves.

Jenkins' grandmother says he was dressed as Stephen when he left the house around 9:30 p.m. Monday.

The grandmother says he told her that he was going to be on the news soon and would be famous.

The police have witnesses, but they need more to come forward.

"We believe there are people out there that know what happened. We need them to contact homicide units so we can make an arrest quickly," Clark said.

There is a $20,000 reward for information that leads to an arrest or conviction.