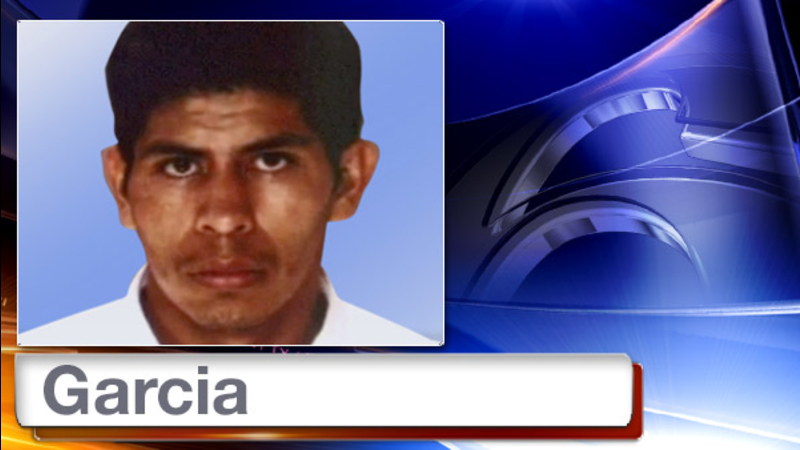 CENTER CITY (WPVI) -- Police have identified the man charged with raping a 26-year-old woman in her apartment near Rittenhouse Square early Saturday morning.

He is 28-year-old Milton Mateo Garcia, an illegal immigrant from Honduras.

"We have this guy off the street and you can rest easy today," Philadelphia Police Captain John Darby said.

Garcia was arrested last night at the Tashan Restaurant on South Broad Street in South Philadelphia where he worked in the kitchen.

Garcia has been charged with rape, robbery, burglary, kidnapping and related offenses. The arrest was announced at a news conference Tuesday morning.

It was early Saturday morning when police say the victim, a 26-year-old doctor at the Hospital of the University of Pennsylvania, was out with friends at the Ladder 15 bar at 1528 Sansom Street.

Surveillance video showed a man stalking the woman, who was alone.

According to investigators, it appeared the suspect didn't have a weapon, but he strong-armed the victim into her building.

Once inside, police say he forced the victim to her upstairs apartment where he sexually assaulted her.

The victim told police she was raped numerous times by the suspect before he fled with her iPhone and keys, only to return later and assault her again.

At Tuesday's news conference, police said both the iPhone and the keys were recovered during Garcia's arrest.

In other words, investigators say Garcia has confessed to the crime.

On Saturday, a ping from the stolen phone led detectives to the area near South 8th and Moore where Garcia shared a row home with other illegal immigrants.

"There was a very short period of time that the victim's phone gave us an indication to that neighborhood, but not to that specific location," Darby said.

Good police work helped investigators zero in on Garcia's home. Last night, they moved in with a search warrant and shortly after Garcia was arrested.

Garcia has been employed at Tashan for 3 months and presented all appropriate documents for employment.

He also is also employed at two other businesses in the city where he may have had customer contact and delivery duties.

Other than showing up for assigned shifts and performing his limited duties, with NO CUSTOMER INTERACTION, Garcia gave us no reason to suspect any he was involved in any criminal activity.

We are cooperating with authorities in their investigation.

The search for the suspect began Saturday and intensified through the weekend.

The suspect was described as a Hispanic male, 25 to 30 years of age, 5'5 to 5'10, 160 pounds, thin build, with black hair, wearing a black t-shirt, blue jeans, dark colored baseball cap, and carrying a black messenger bag.

Police eventually released two composite sketches, based on descriptions from the victim. 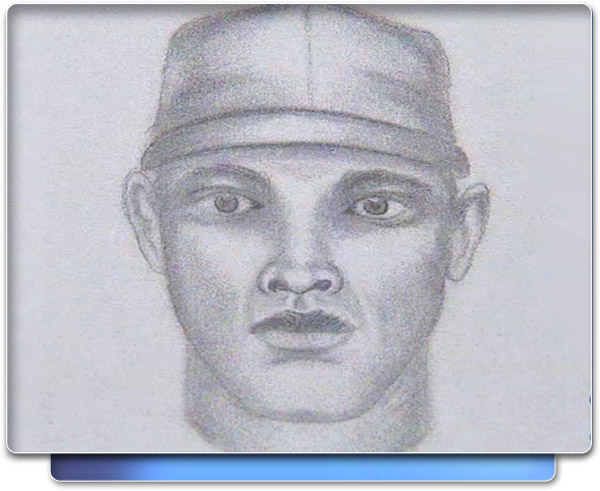 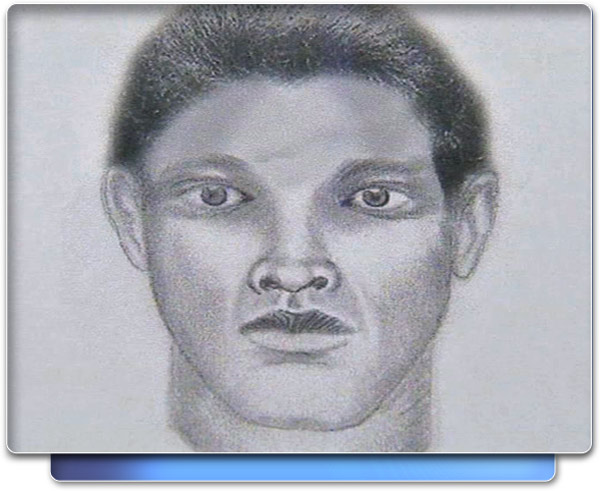 On Sunday police, released surveillance video and continued to track down leads. Soon the search focused on a house in South Philadelphia.

Only Action News was there after 5:00 p.m. Monday after police obtained a search warrant and raided a home on the 1800 block of South 8th Street searching for clues.

Sources say police zeroed in on the house after they got a ping off the victim's phone.

Investigators took away bags of items from the residence along with a bicycle similar to the one the suspect chained up on Spruce Street before his crime.

Police later said that bike was not the one used by the suspect. The suspect's bike was later found at the restaurant where Garcia was arrested.

Two men were also taken into custody for questioning at the South 8th Street residence.

Chopper 6 HD was overhead as police escorted one man out of the South Philadelphia home.

Police at the time would not comment about the raid or the men taken into custody and would only say the department's Special Victims Unit was following up on several leads.

Neither of the men taken in for questioning were later charged.

He planned to urge them to form a town watch and buy cameras as part of the city's tax-credited 'Safe Cam' program.