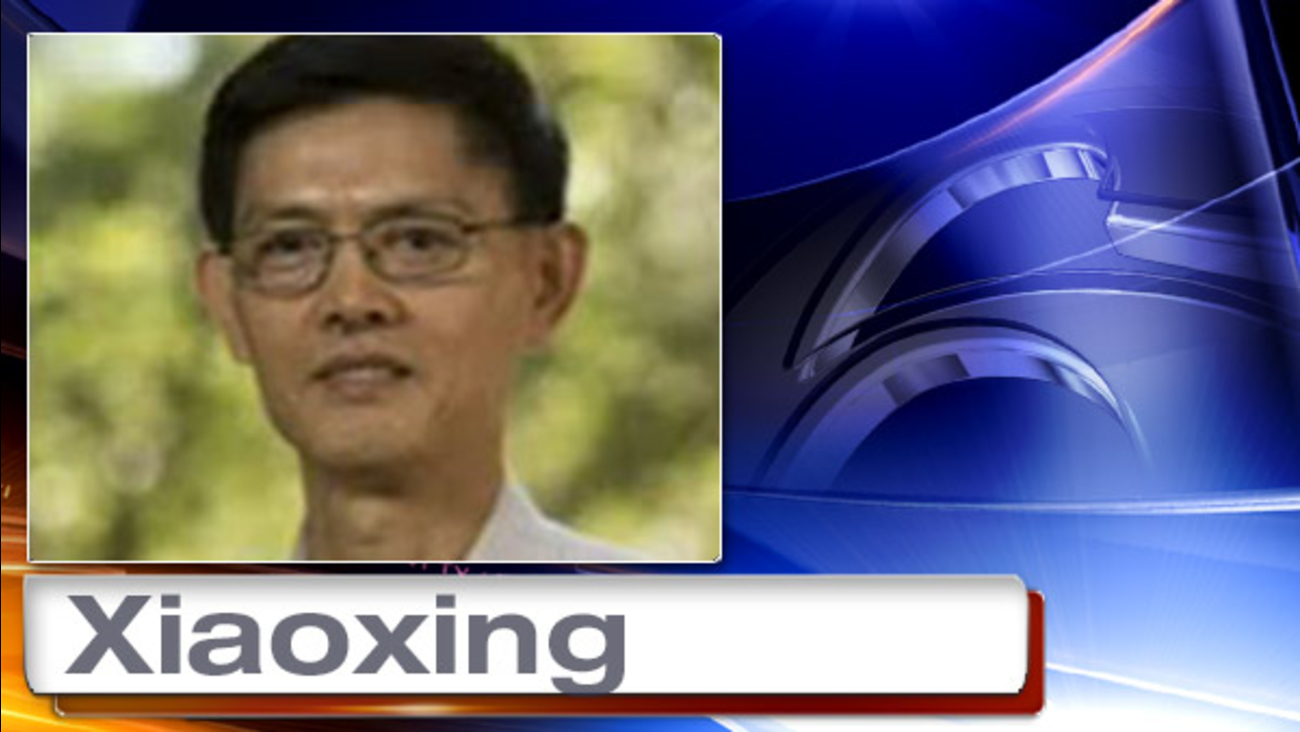 PHILADELPHIA -- A Temple University physics professor who had been accused of scheming to provide secret U.S. technology to China said he's grateful and relieved prosecutors dropped the case against him, and is thankful to friends and colleagues who supported him.

Xi Xiaoxing released a statement Saturday calling the case a nightmare in which he "suffered professionally, mentally, physically, and financially."

The U.S. attorney's office in Philadelphia declined to comment on the motion the office filed Friday seeking to drop four counts of wire fraud against Xi.

In its filing in federal court, the government said only that the motion is based on "additional information" it received since the charges against the 57-year-old professor were filed in May.

"I am innocent," Xi wrote in the statement. "I have done nothing more than common academic collaborations practiced by so many colleagues every day."

Xi was chairman of Temple's physics department until his arrest. He voluntarily stepped down as chairman and remains a faculty member. He is a naturalized U.S. citizen born in China.

The dismissal motion comes after Xi and his lawyer, Peter Zeidenberg, gave a presentation on Aug. 21 to investigators. That presentation included affidavits from world-renowned physicists and experts who looked at the emails between Xi and contacts in China and explained that he was involved in a scientific pursuit that had a very narrow commercial application and did not involve restricted technology, Zeidenberg said.

Xi said he hoped he and his wife and daughters would now be able move beyond what happened, and he hopes to travel to see his mother, after missing her 90th birthday in June.

"At the right time, I will tell my side of the story," he said. "Not just to clear my name and repair my reputation, but to do my part in making sure that no American citizen, regardless of where he or she was born, should have to be put through the ordeal that I have gone through."