Property owner arrested in squabble with squatters in Germantown 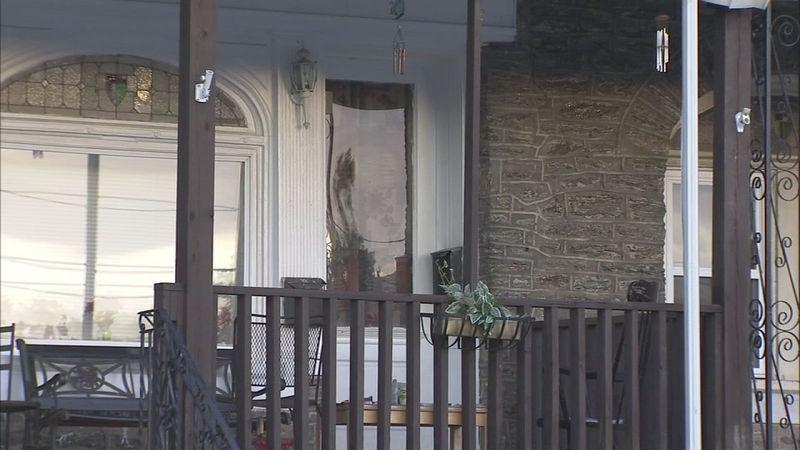 Property owner arrested in squabble with squatters in Germantown

PHILADELPHIA (WPVI) -- A property owner has been arrested after a squabble with the squatters in his property in Philadelphia's Germantown neighborhood. And police say the squatters can stay.

"I was like, 'Who the ... is in here?' because I changed the locks Thursday. I'm just like, 'What the ... is going on?'" landlord and property owner Kaiem Frink said.

Watch Action Cam video where the owner of a building occupied by squaters was arrested by police.

"We have no idea of their names, no paperwork has been provided to my client," said Frink's attorney, Guy Sciolla.

But the three people in the unit did, too, alleging the landlord and his friend attacked them with baseball bats.

Police arrested Frink and his friend.

Court documents show both men are listed as co-defendants on a string of charges, including burglary, criminal trespassing, making terroristic threats and simple assault.

"This is the most boggling aspect of this, he's charged with burglary of his own property," said Sciolla. "And the offending party, the people supposedly offended by his burglary, are the squatters who have already broken into his property not once but twice."

"The police tell the squatters they can go back into the building," said Frink. "So I'm like, 'What's going on here?' And they (say) they live here, and I'm like, 'How?'"

Frink's lawyer says because of a court order his client will be arrested if he tries to get into his Tulpehocken property, even though he lives in one of the units.

Action News knocked on the door of the top unit, but no one answered.

Frink says he shut off the electricity last week.

He said the alleged squatters were running extension cords for power and also lighting candles in the evening, two more things that concern him since he still has legitimate tenants living in the building.

A police authority says Frink and his friend were arrested for allegedly threatening the complainants with baseball bats.