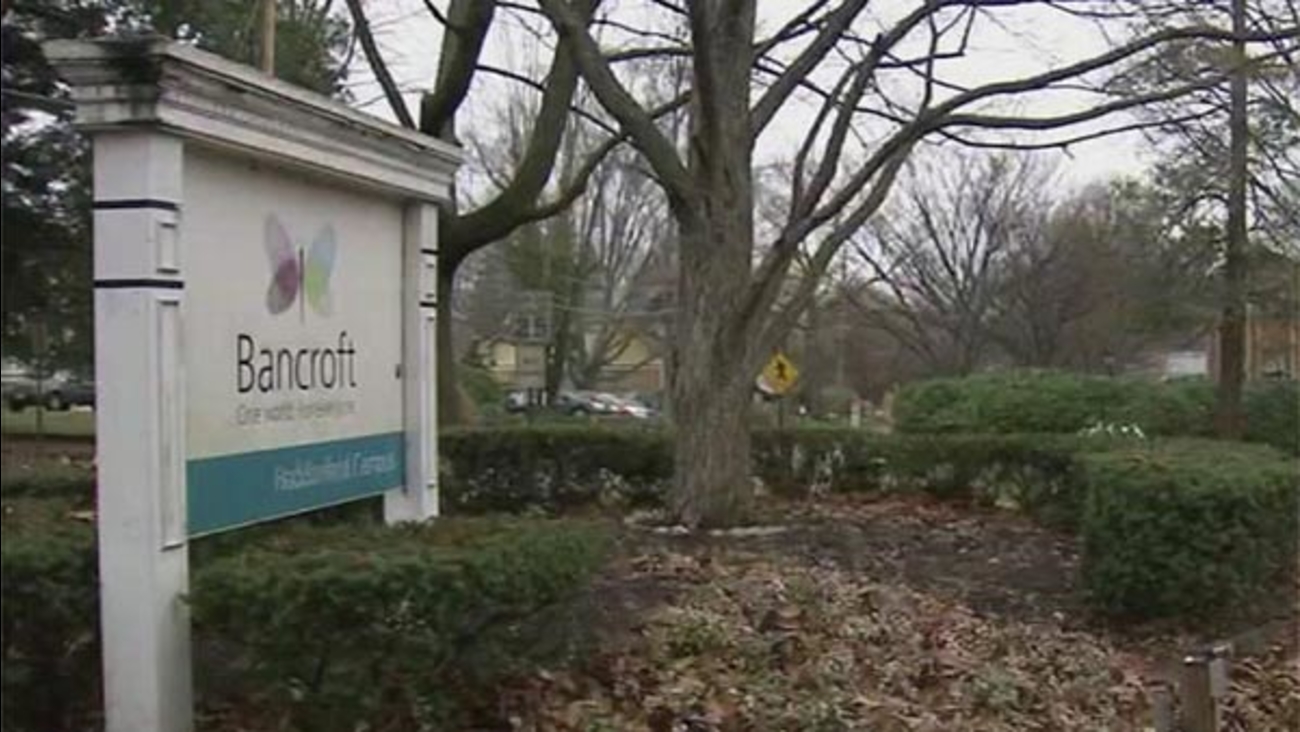 HADDONFIELD, N.J. (WPVI) -- Authorities say two employees at a school for children with special needs in southern New Jersey have been charged with attacking two teenagers.

Camden County prosecutors said that Nastassia Hines, of Burlington City, and Mondja Djamba, of Clementon, were charged with aggravated assault and endangering the welfare of a child.

It allegedly happened at the Lindens Neurobehavioral Program on the campus of the Bancroft School.

Prosecutors say they hit a 14-year-old boy with a belt and then Djamba restrained him under a desk. They say Djamba also restrained a 19-year-old man under a desk for an extended period of time.

Djamba was also charged with kidnapping because of that incident.

According to police documents, Djamba admitted to the abuse. "She stated she would use the belt to threaten children... She also stated she forced [the student] to stay under a desk and placed her body in front of him, blocking his ability to exit."

In a statement, a Bancroft spokesperson said the school is cooperating with the investigation.

"As is required by the state agency governing the care of those with disabilities and according to our own stringent internal procedures, the suspicions were initially reported by our own staff, prompting notification to the appropriate authorities and an investigation," part of the statement read.