Prostitute gets 20 years in prison in child's beating death 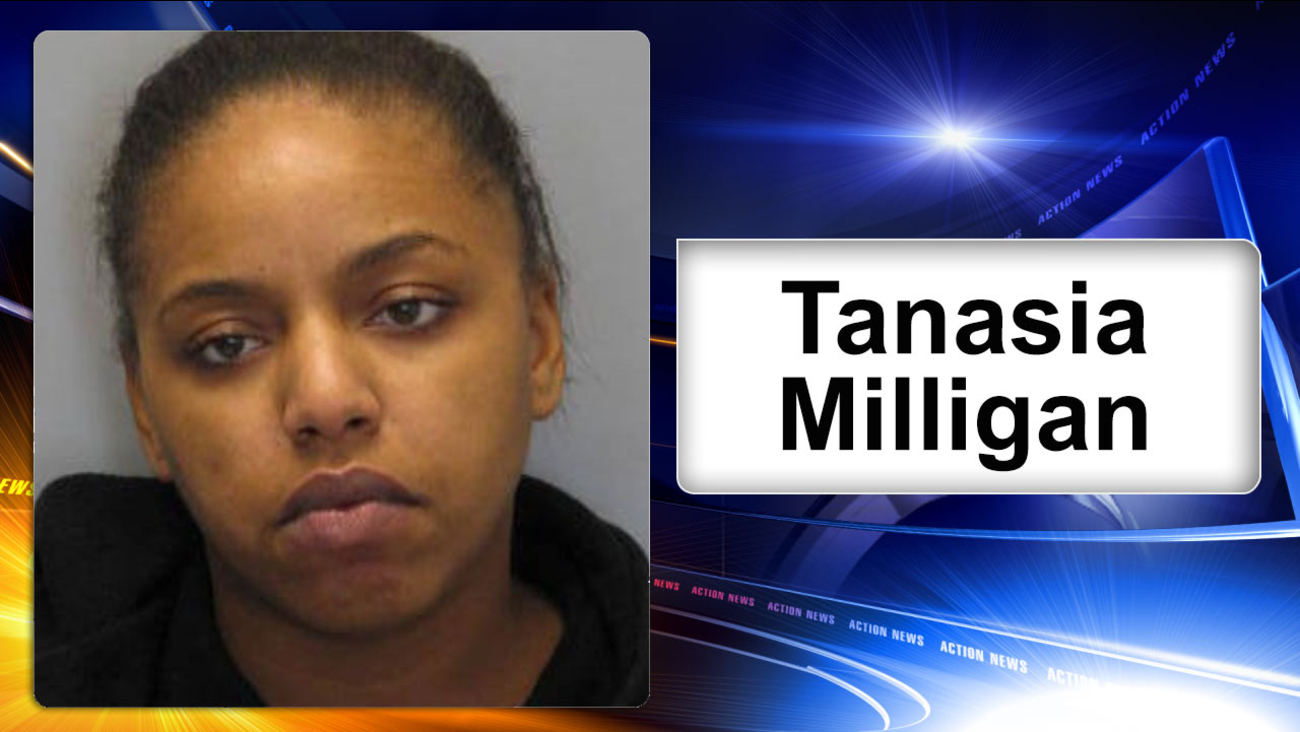 NEW CASTLE, Del. -- A prostitute who admitted to beating her 4-year-old daughter to death in a Delaware motel room has been sentenced to 20 years in prison.

The News Journal of Wilmington reports a judge sentenced 28-year-old Tanasia Milligan on Friday for second-degree murder in the death of Autumn Milligan.

Police found Autumn Milligan unresponsive in a New Castle motel room shared by her mother and Willie Reeder in August 2014. The girl was pronounced dead at the scene. Reeder was sentenced to 3 1/2 years in prison last year after pleading guilty to felony child endangerment.

State child protection officials had previously conducted four investigations into Tanasia Milligan but determined that repeated complaints of abuse and neglect of her daughter and young son were unsubstantiated.