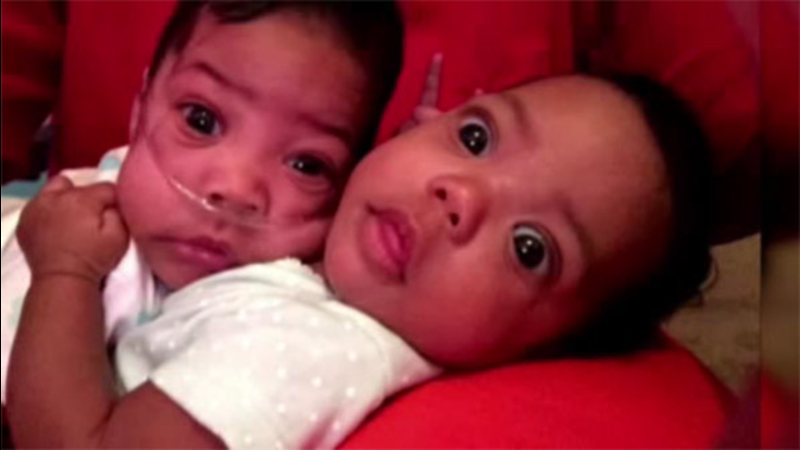 Doctors say the chance of having triplets with only two babies identical is one in a million.

A woman in Texas gave birth to the three girls in April. Two were identical and the third baby was not.

And yesterday, the last of her three newborns was released from the hospital.

Their parents say the pregnancy was a surprise.

They were even more shocked when they learned they were having multiples.