WPVI
TOMS RIVER, N.J. (WPVI) -- It was two years ago today that Hurricane Sandy slammed into the eastern seaboard, and devastated portions of the Jersey Shore.

All told, Sandy was responsible for at least 182 deaths in New York and New Jersey, and caused about $65 billion dollars in damage.

Toms River was one of the Ocean County communities that got clobbered by the storm, and they're still rebuilding. 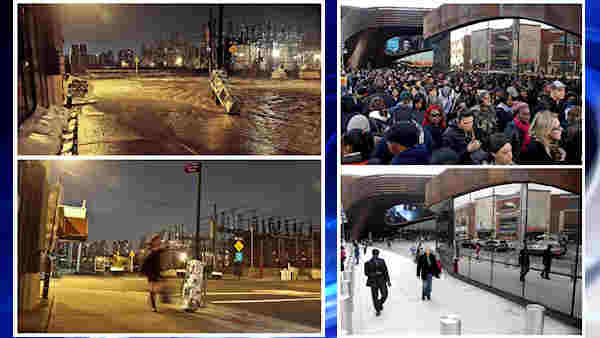 Governor Christie said, "It seems like longer than two years to me. It seems like a very long time we've been at this."

The governor spent part of this second anniversary of Sandy visiting the East Dover Marina along the Goose Creek. The business was underwater waist high after the storm and lost everything. They've been struggling to come back ever since.

Rick Weitzel, owner of the marina, tells us, "It's been a long time getting to where we are now but we're trying to put it behind us, and our biggest hurdle now is to get customers back again." 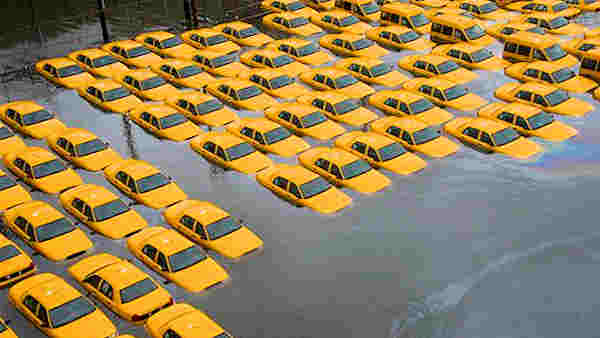 PHOTOS: Superstorm Sandy in pictures
See images of the destruction left behind by Hurricane Sandy as it set its sights on the northeast United States.

Diane Mazzacca of Beach Haven West says, "It's been a fight for the entire two years, whether it be with the flood insurance, the DCA, with the grant monies."

Joan Wujcik of Toms River says, "I have moved in the last two years 12 times. I don't have money in reserve to rebuild and ask questions later."

George Kasumos from Stop FEMA Now tells us, "There are 10,000 homeowners that still are homeless in Ocean County. Shameful!"

The governor explained, "When you lose 365,000 homes, significantly damaged or completely destroyed in one day, it's a long time. And for anybody who's not back in their home yet, they're going to be incredibly frustrated. I understand that, but we can only go as fast as we can go."

The governor acknowledged problems over the last two years but said the grant process for storm victims has improved he says it will take years to fix what Sandy did but the job will get done.