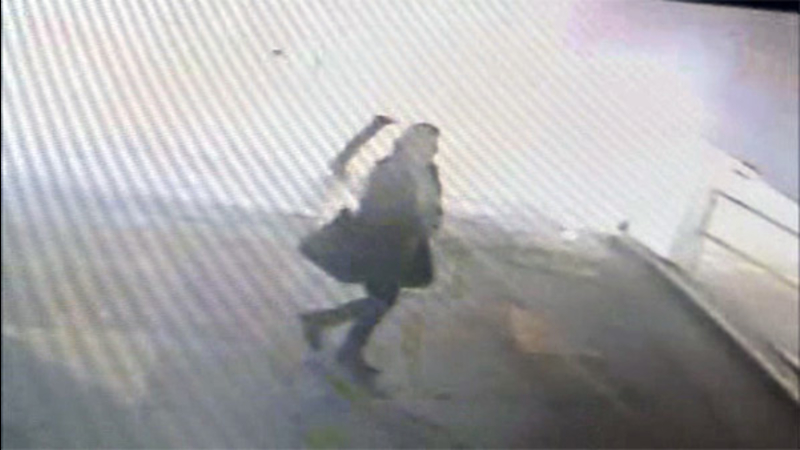 CENTER CITY (WPVI) -- The reward in the case of a Philadelphia jewelry store worker who was kidnapped and beaten has grown.

An additional $10,000 reward was announced by the Bureau of Alcohol, Tobacco and Firearms on Monday afternoon.

The reward is for information leading to an arrest of those responsible.

The total now stands at $20,000, following a previously announced $10,000 from the Philadelphia mayor's office.

Also Monday, 31-year-old Khayree Gay, who was arrested on Friday in South Carolina, waived extradition back to Philadelphia.

He was arrested in Lake City, about 60 miles west of Myrtle Beach.

Gay is in custody on federal kidnapping and robbery charges.

Police say three men in ski masks abducted the 53-year-old in a parking garage on Chestnut Street as she left work on April 4th.

Police say the men demanded keys to her work place National Watch and Diamond and codes to the safes.

But when she didn't have them, authorities say the robbers viciously beat the woman and even shot her with a Taser 7 times.

According to investigators, after emptying her bank account at several ATMs, the suspects dropped her off at a cemetery in Darby.

Neighbors in Olney called police to report they had seen that Econoline van parked outside an apartment building at 1416 Clearview.

Surveillance there and at the jewelry store helped police identify Gay.

Police urge his accomplices to surrender.

"I am trying to make a plea to these two guys who are still out there to contact us, cooperate with us, do yourself a favor, before we have to come for you," Captain Frank Banford of the Philadelphia Police Department said.