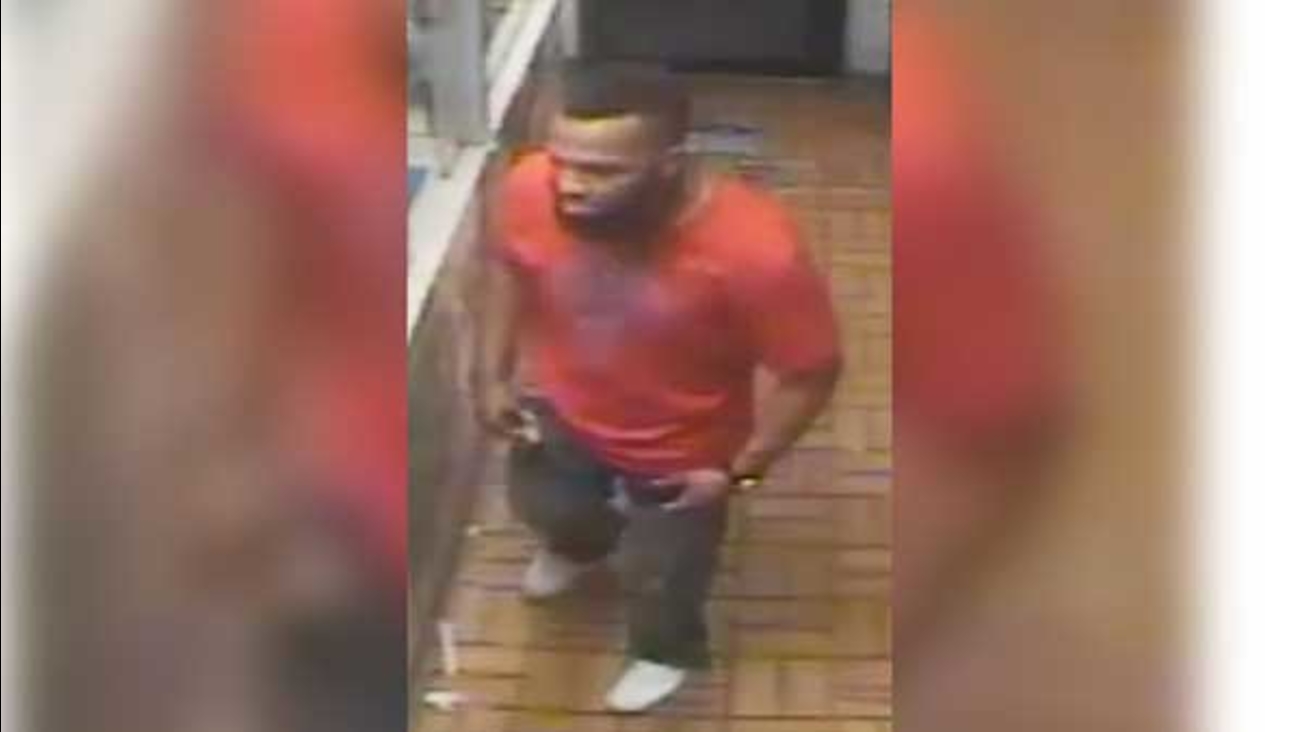 Philadelphia police are searching for a suspect who robbed a deli in the city's Germantown section.

GERMANTOWN (WPVI) -- Philadelphia police are looking for a suspect who robbed a deli in the city's Germantown section.

It happened Thursday night around 1:30 a.m. inside the In & Out Deli on the 5100 block of Germantown Avenue.

Surveillance video shows the suspect arguing with the clerk for several minutes before punching the Plexiglass counter.


He finally breaks it and then grabs a bottle of liquor before fleeing the scene.

The employee suffered an injury to his finger during the robbery.

The suspect is described as a black male with a beard and stocky build. He was wearing a red shirt, faded dark colored jeans and white sneakers.