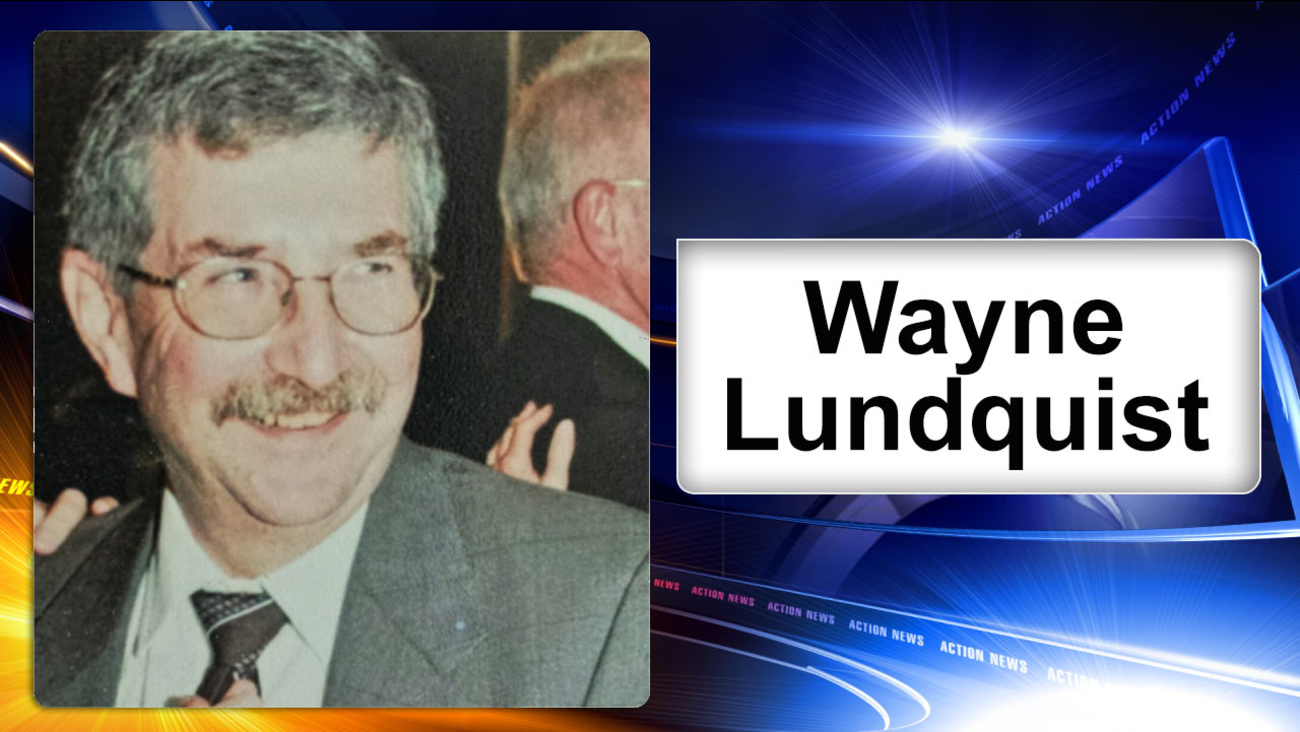 WPVI
LANSDALE, Pa. (WPVI) -- Police are asking the public for help in finding a 73-year-old man missing from Lansdale, Pennsylvania.

Wayne Lundquist of the 600 block of Cherry Street went missing after leaving his doctor's office on Friday in Doylestown, Pennsylvania.

His wife contacted the police and told them he had not been heard from for several hours.

She says he has no known diagnosed medical condition, but may suffer from a gradual decline in cognitive ability.

Lundquist is a former U.S. Marine who served in Vietnam.

He is described as 5'8" tall, 190 pounds with blue eyes and salt and pepper hair.

He may be driving a 2003, green Chevrolet Malibu with a Pennsylvania license tag DBX-6064.