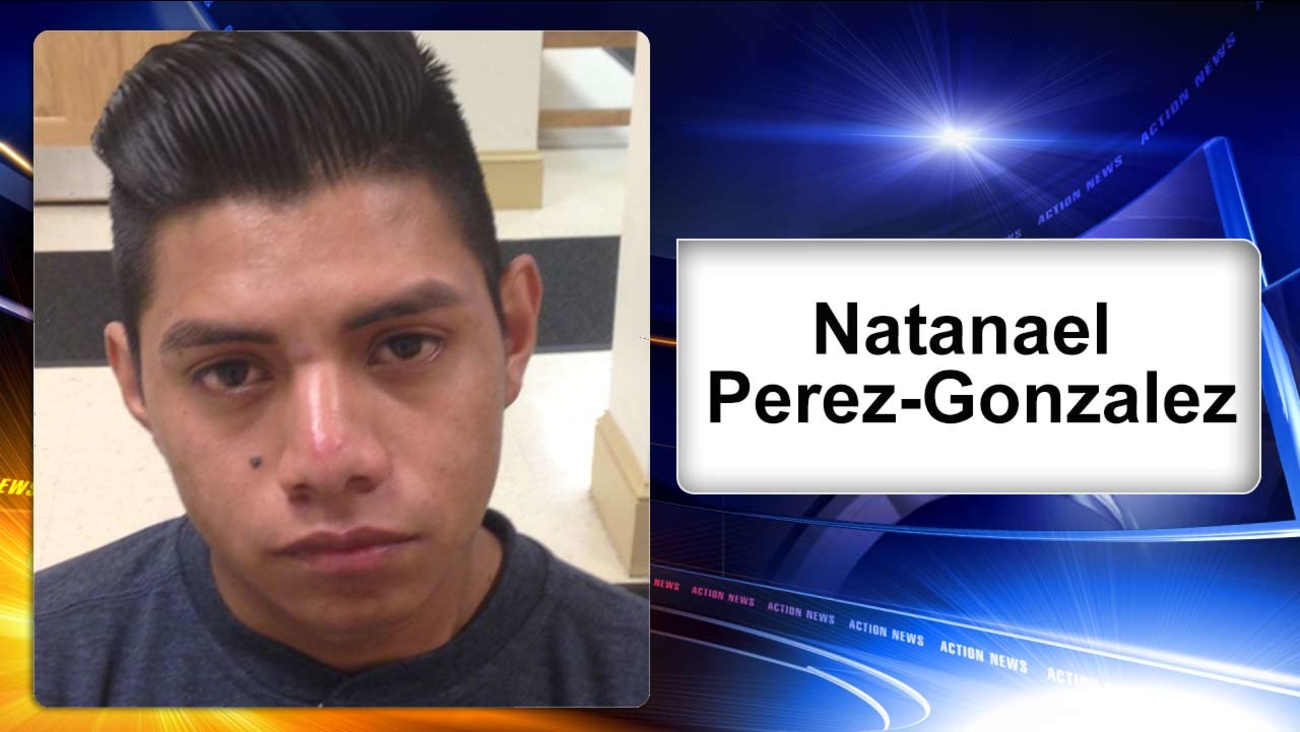 Georgetown police arrested 20-year-old Natanael Perez-Gonzalez on Monday on charges of falsely reporting an incident, providing a false statement to police, and forgery.

Officials say charges against 23-year-old Nicole Degirolano of sexual abuse of a child by a person in a position of trust, authority or supervision were dropped Sept. 29.

Authorities say Perez-Gonzalez, whose documented age was 17, alleged last month that he was involved in sexual relations with Degirolano.