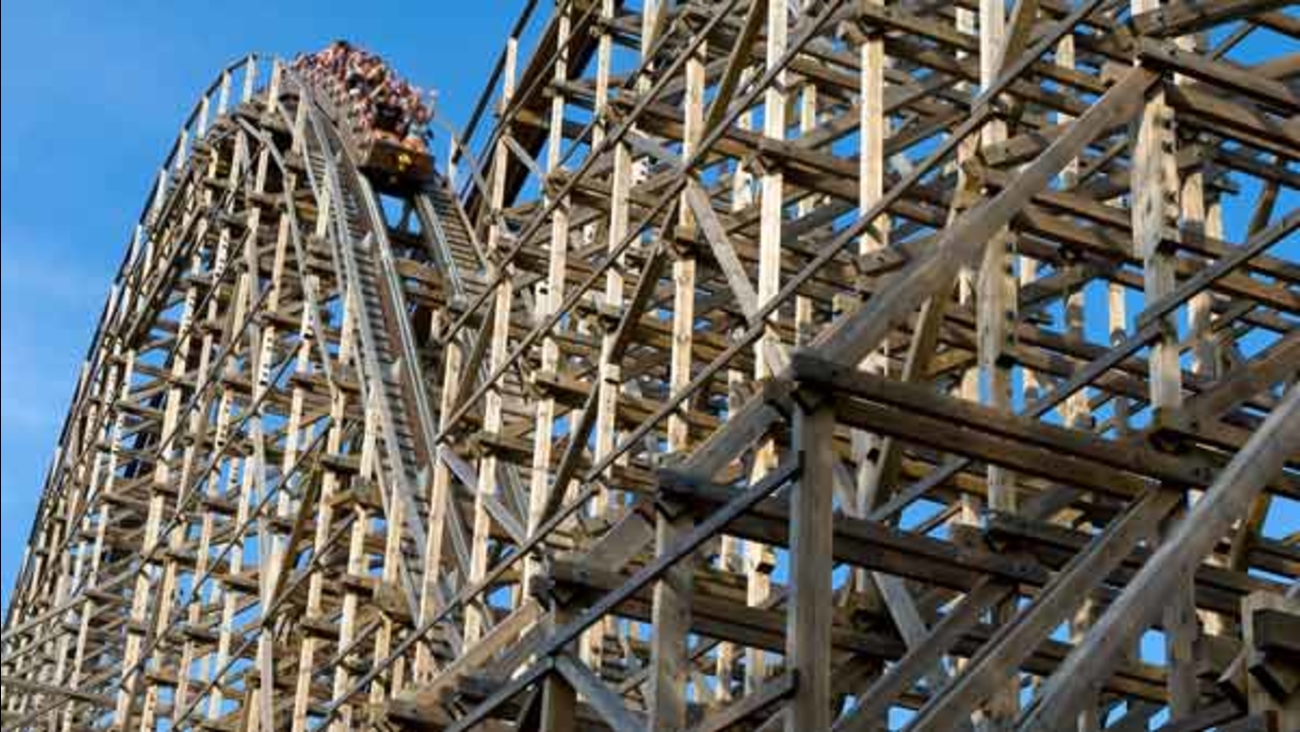 JACKSON, N.J. -- A theme park in New Jersey has won approval to cut down nearly 15,000 trees to make way for a solar farm.

Jackson Township's planning board on Tuesday granted a request by Six Flags Great Adventure and KDC Solar to move forward with a project that opponents argue will have a devastating effect on the environment.

Jeff Tittel of the Sierra Club of New Jersey told the Asbury Park Press the plan "gives green energy a black eye" because it's destroying habitat. He says it's the right project but the wrong site.

"You don't destroy a habitat in a forest in the name of clean energy," Tittel said. "You have to do both."

A lawyer for Six Flags said the company has scaled back its proposal and agreed to install canopy-mounted solar panels over its employee parking lot.

"It is never enough with these organizations because it seems to me it's either their way or the highway," said Six Flags attorney Raymond Shea.

"The planning board was in the pocket of the developer from day one," Clean Water Action campaign director David Pringle alleged. "They had more than enough discretion to vote no and we think they violated their own ordinances. We'll be here again unless they wise up because the courts are going to tell them they did it wrong."