Reward up to $51K in Pennypack Park murder case 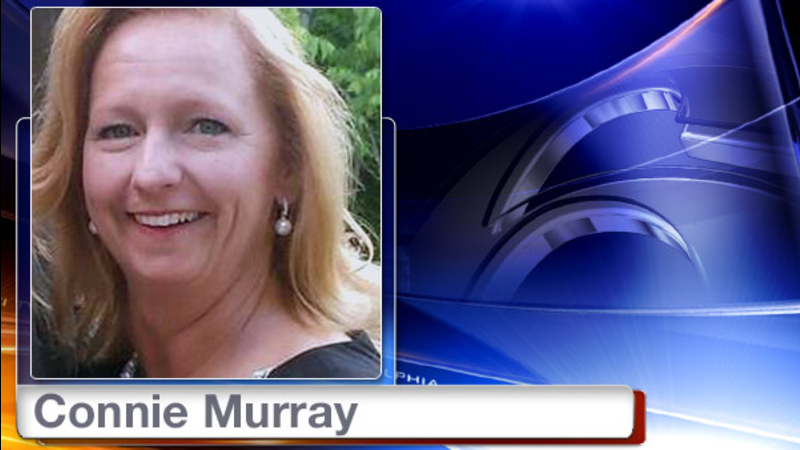 VIDEO: Reward up to $51K in Pennypack Park murder

NORTHEAST PHILADELPHIA (WPVI) -- A total of $51,000 in reward money is now being offered in connection with the murder of a mother of two in Pennypack Park.

A $15,000 reward was announced Friday by the Philadelphia Parking Authority and District Council 21, which represents painters and other construction workers, in the murder of 46-year-old Connie Murray.

Action News has learned that the victim's brother is a longtime parking authority employee.

News of the additional reward follows Thursday evening's pledge of $15,000 - $10,000 from Fraternal Order of Police President John McNesby and the membership of FOP Lodge 5, and $5,000 from Mike McAllister and the Philadelphia Federal Credit Union.

Earlier this week, the City of Philadelphia and the Citizens Crime Commission announced $21,000 in reward money.

That reward is for information leading to both an arrest and a conviction.

$20,000 of that money is being offered by the city and an additional $1,000 is pledged by the crime commission.

Philadelphia police continued to scour the scene Friday for any clues into the strangulation of Murray.

City Park crews cleared the brush where the body of Connie Murray was found Tuesday morning. Investigators were looking for any sort of clue, but a key piece of evidence is Murray's cell phone, which investigators say didn't turn up during today's search and remains shut off.

Detectives with the special investigations unit have found surveillance video and continue to review it.

"There was some minor bruising on her, but not even enough to say it was blunt force trauma. So right now, the ruling and the cause of death is strictly strangulation," Philadelphia Police Captain James Clark said during a Wednesday afternoon press conference.

Police say Murray's body was found around 6:00 a.m. Tuesday at Holme and Convent Avenues near the Crispin Recreation Center.

According to authorities, around 9:00 p.m. Monday, she took her cellphone and headphones and went for a power walk.

Sources say shortly afterwards, Murray was approached by a car and she spoke briefly with the person inside.

Several hours later, she was found dead. Her body was discovered by a woman walking her dog.

Authorities say they've recovered DNA, but will not say where or whom it came from.

Another baffling development is that investigators say it appears that Murray's cellphone, which has not been recovered, had been turned off. 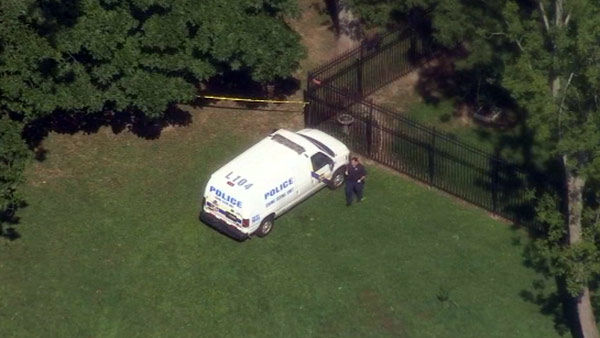 PHOTOS: Woman found dead in Pennypack Park
Action News was in the air and on the ground as police investigated the death of Connie McClain-Murray of Northeast Philadelphia.

The area is near where a rash of sexual assaults believed connected to the Pennypack Park rapist occurred, however, Clark says this case does not appear to be related.

To Murray's friends, it doesn't make sense that she would wander into a dark corner bordering the woods.

"I can't see her walking up there unless someone was in duress or kind of lured her in, I don't know," said Jonnie Maines, friend.

Those who knew the victim say they want this mystery solved quickly.

"I hope they catch him, I know everybody is on alert," said Trudy McLellan, friend.