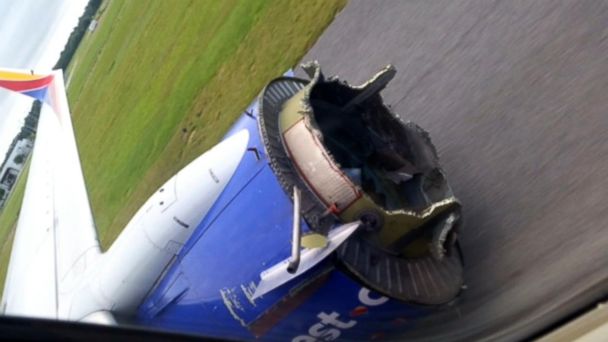 A Southwest Airlines flight from New Orleans to Orlando, Florida, was forced to make an emergency landing today in Pensacola, Florida, due to a "mechanical issue."

A spokesperson from the airline confirmed to ABC News that the plane, SW Flight 3472, suffered a "mechanical issue with the number one engine."

The pilot radioed to air traffic control that the plane had experienced an engine failure, and the flight was diverted, according to the airline, which noted that none of the 99 passengers or five crew members on board were injured.

According to a statement from Southwest, an "operational event" of this nature can sometimes trigger an investigation by the National Transportation Safety Board (NTSB) to establish what went wrong.

Photographs of the plane from social media show one of the engines partially destroyed.