Special thanks to @PhillyPolice SVU, @TNestel3 SEPTA PD and our detectives for the capature of Shakree Bennet for sexual assault.

Bennett was taken into custody by U.S. Marshals in New Jersey last Thursday.

He was being held on a charge related to a rash of armed robberies near the Temple campus.

Police now say he is the man seen in surveillance video boarding a SEPTA subway train before the Sept. 28 robbery and sexual assault of a 20-year-old Temple student.

The armed assault happened south of Temple's campus, in the 1400 block of North Carlisle Street as the victim was walking home from the library.

Authorities in Philadelphia obtained an arrest warrant on Wednesday charging Bennett with the attack. 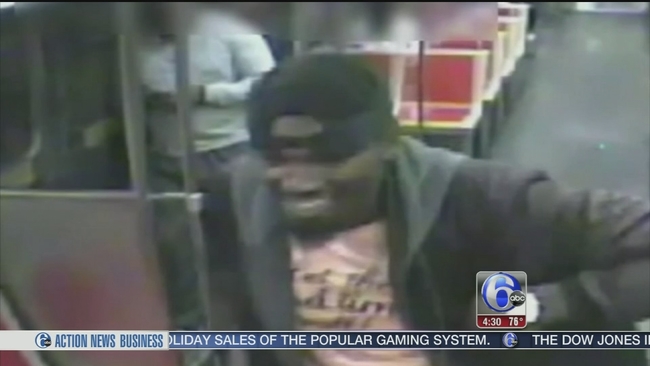