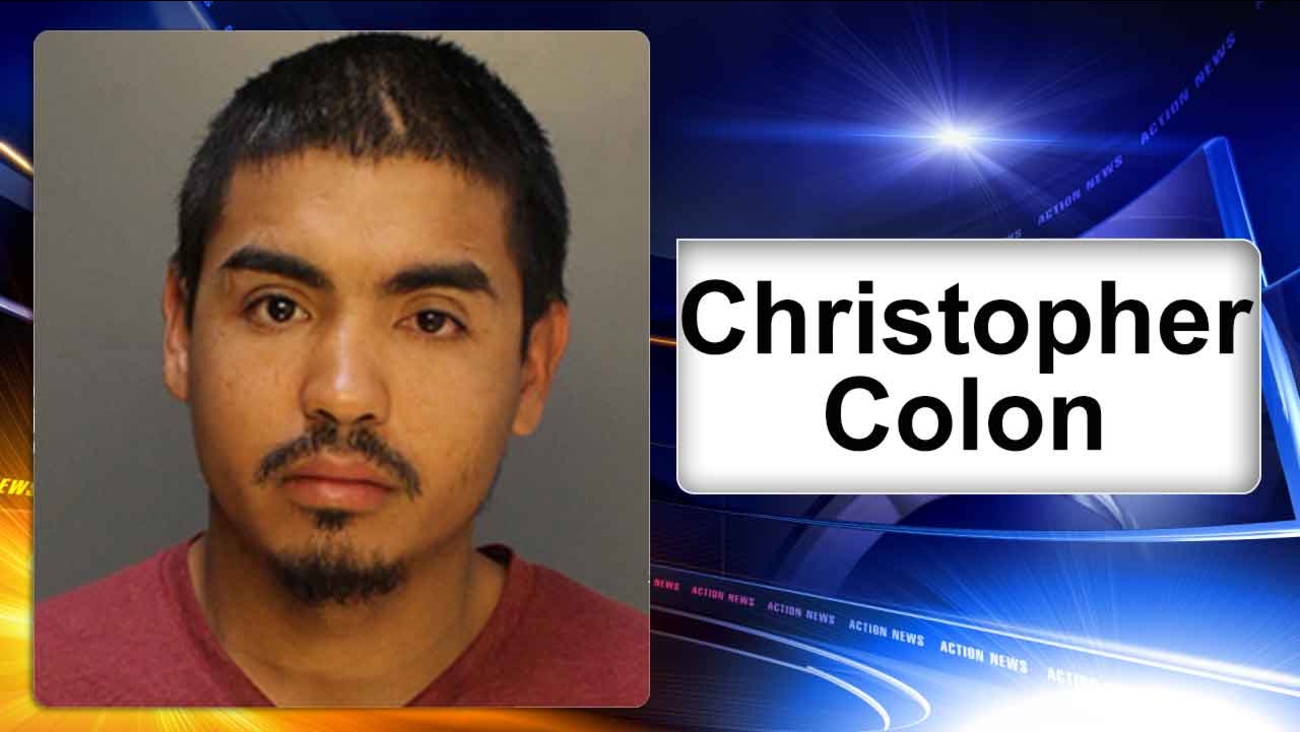 Police say this was a random theft and Colon did not know the victims were working for the Clinton campaign.

The theft was reported around 9:15 p.m. Friday on the 100 block of Brown Street in Northern Liberties.

The victims told police the rear passenger window of their 2016 Buick Enclave was broken into and three backpacks were missing.

The backpacks contained MacBook Pros which may have had scheduling information surrounding Clinton's presidential campaign.

The Secret Service and the Department of Homeland Security assisted the Philadelphia Police Department with the investigation.

A search warrant was executed at Colon's home where all three computers were found.