WPVI
WEST GOSHEN TWP., Pa. (WPVI) -- Police say a suspect has surrendered in the hit-and-run near West Chester University's campus that left a man critically injured back in late October.

The action cam was there as Patrick Cabry, Junior surrendered at the District Court Thursday morning.

He's being charged in a crash that injured 21-year-old Sayid Murphy of Philadelphia.

It happened near West Chester University two and a half weeks ago.

Police had already impounded a 2001 Dodge Caravan that they believed was involved.

On that Monday, police spoke with the driver of the vehicle. He was not detained, and eventually let go.

Murphy was struck by the minivan, leaving him with serious head injuries.

He was taken to Paoli Hospital where he remains listed in critical but stable condition.

He was found about 12:30 a.m. that Sunday lying in the center turn lane of busy South High Street adjacent to the West Chester University campus.

It's believed he was struck by the vehicle seen in surveillance video released by investigators. 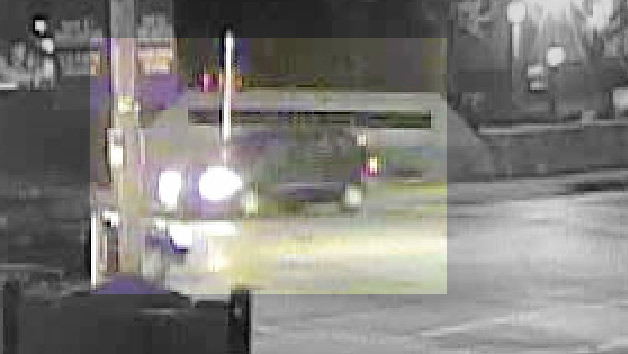 After a description of the vehicle was broadcast on the news, West Goshen Police Chief Joseph Gleason says an attorney contacted police saying he represented a person of interest.

Chief Gleason explains, "Shortly after the conversation with the attorney we were able go down and take possession of the vehicle. We towed it back here. It is in a secured facility. The Traffic Safety Unit is currently in the process of preparing a search warrant."