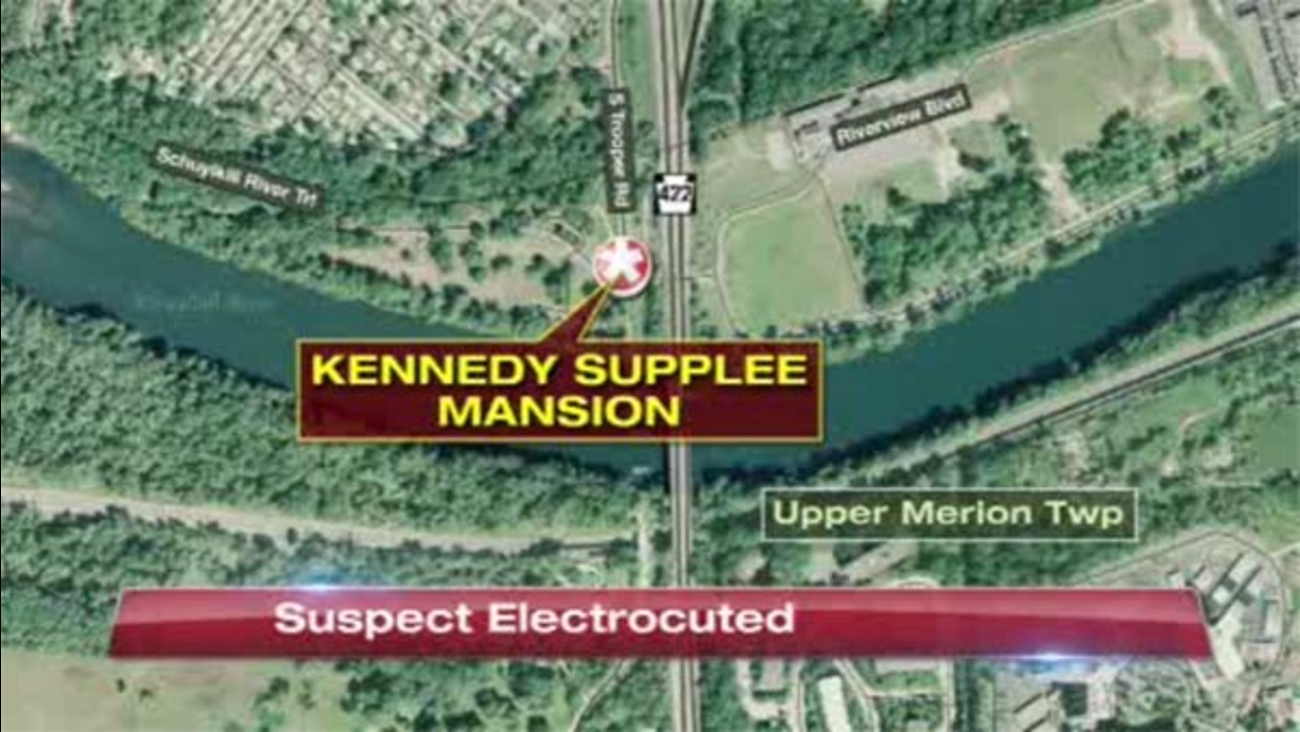 It all began around 4:00 a.m. Saturday when a 911 caller told dispatchers that his friend may have been electrocuted.

Officers responded to the Kennedy Supplee Mansion on the 1700 block of Trooper Road inside Valley Forge National Historical Park.

Upon arrival, they found a 43-year-old man unresponsive near a 4,100 volt electrical junction box. He was pronounced dead at the scene.

Police say it appears the victim was trying to steal copper wiring from the area at the time.

The caller who contacted police is said to be cooperating.

Investigators are asking anyone who may have seen something suspicious in the area around the time of the incident to call Upper Merion Township Police at 610-265-3232.
Related topics:
upper merion townshiptheftpa. newscopper wire theft
Copyright © 2020 WPVI-TV. All Rights Reserved.
More Videos
From CNN Newsource affiliates
TOP STORIES