CENTER CITY -- Pennsylvania State Police said a fourth individual has been arrested in connection with the chase and shooting of a state trooper earlier this week.

Seventeen-year-old Kaymer Lewis was picked up by Philadelphia police Thursday on a probation warrant. He was located in a store based on a tip they received, police said.

He was cooperative during an interview with state police, officials said. Probation will pick him up tomorrow. 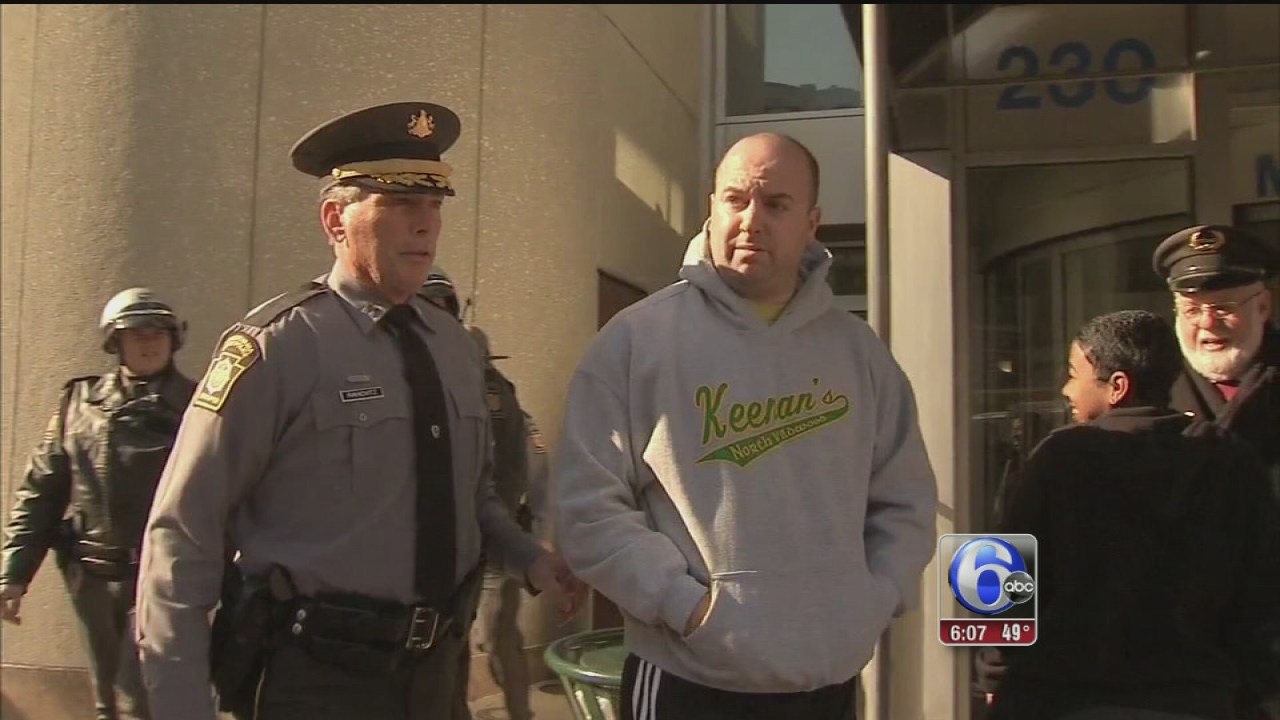 VIDEO: State trooper released from hospital
A Pennsylvania State Trooper shot Tuesday on I-676 in Center City Philadelphia has been released from the hospital.

Lewis was a passenger in the vehicle stopped by troopers on Tuesday prior to the shooting incident on I-676 in Philadelphia.

State police said, at this moment, they will not be pursuing charges against him.

They previously stated they were interested in speaking to him in regards to any information he could provide that was relevant to the investigation.